It’s been a long time coming as we all know, but Sony has finally released the respective Android 4.4.4 KitKat builds for its Xperia Z, ZL and ZR smartphones as well as its Tablet Z. Of course, apart from the new Google software, these downloads will contain various other enhancements to their offerings too.

The changes which Sony Xperia Z users will experience on the device consist of better battery performance in some background applications and increased email stability. Moreover, performance fixes and improvements to MMS, Calendar, Wi-Fi and Contacts will also form part of this build. The changelogs for the Xperia ZL, ZR and Tablet Z are expected to be identical to the above mentioned one. 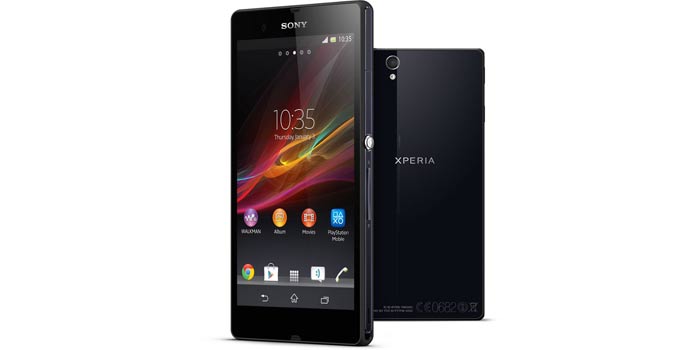 While the Sony Xperia Z was launched by the company back in February last year, the related ZL and ZR smartphones had followed in the subsequent months. All these phones came equipped with water and dust proofing capabilities which were their selling points during launch. All three were high-end handsets with attractive components onboard, including full HD displays, quad core CPUs and more.

The Sony Xperia Tablet Z was launched in May last year and this device too grabs the water and dust proofing features of the three we’ve talked about in the space above. It kicks in a 10.1-inch WUXGA display with a resolution of 1920 x 1200 pixels and runs on a quad core Qualcomm Snapdragon S4 Pro processor. An 8MP rear camera and a 2MP front one enhance its offerings furthermore. 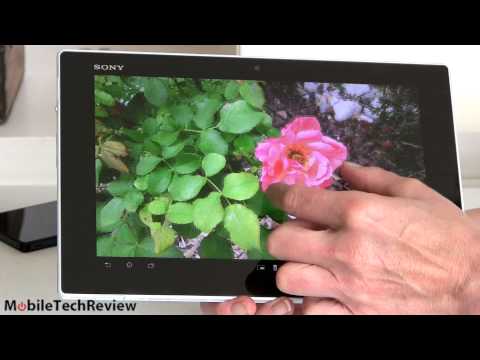 Sony has made it clear that the Xperia Z, ZL, ZR and Tablet Z devices are now receiving their Android 4.4.4 KitKat updates, so owners can look forward to downloading them as soon as they hit their countries.