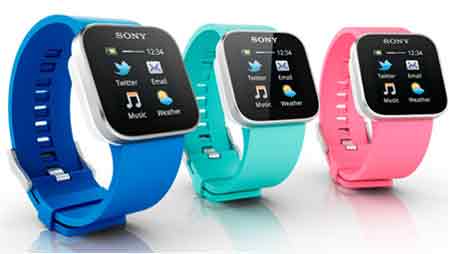 The recently announced Sony SmartWatch and Smart Wireless Headset pro come added with doses of smartness to what used to essentially be time-telling and audio gadgets. As the name suggests, the company will be seen churning out a smart watch and wireless headset which are compatible with most smartphones running the Android OS.

First up is the Sony SmartWatch that’s a 1.3-inch OLED touch display which can be mounted on a 20mm wristband. It employs Bluetooth 3.0 and handles a range of 10m, making it capable of seamless pairing with the concerned handset. So users can directly decline calls, read messages, emails and even record workout routines besides checking the time.

The Android Market is accessible for getting the required apps and widgets to customize the experience. Alternately, the device can be clipped onto the clothes when not being worn as a watch. A post on the official Sony Ericsson product blog shares that the next gadget gearing up for release, the stereo Bluetooth headset, performs multifunctional attributes along with delivering enhanced sound. 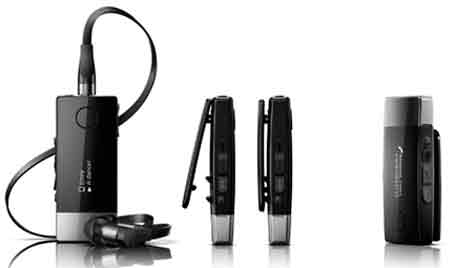 The headset includes an SD card reader, making it capable of serving as an MP3 player. It also functions as an FM radio for users on the move. The accessory even takes on the role of a remote to display messages, calendar events, caller ids and more on the smartphone. It will also store recent call lists, facilitating users to directly contact people from the device itself. This nifty Sony offering is complete with a text-to-speech feature which can read out messages received.

The Sony SmartWatch and Smart Wireless Headset pro release date and price details have not been divulged by the company.