Sony India looks to be prepping two new devices for launch and they’re the highly anticipated wearables, namely the Sony SmartWatch 3 and SmartBand Talk, which went official at the IFA 2014 expo in Berlin back in September. The two accessories could soon hit stores as they’ve already been listed on the company’s country-specific website.

The SmartBand Talk is basically a fashion-oriented wearable which acts as an extension to your smartphone and also a fitness tracker. It can be used to keep count of how many steps you’ve taken each day and also answer or reject incoming calls. You’ll even receive updates from Facebook and notifications of messages as well as reminders. 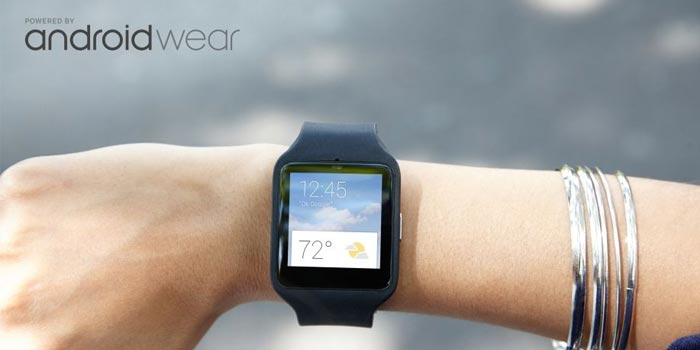 The accessory flaunts a rugged design which meets IP68 specifications, making it dust- and water-resistant. A curved E-Ink display with 320 x 320 pixel resolution is placed on the front and you can expect decent battery life of up to 3 days on a single charge. The Sony SmartWatch 3, on the other hand, has more capabilities to offer.

Apart from the usual accepting and rejecting calls as well as checking notifications, this wearable comes with voice input where you can speak commands for it to carry out, like sending messages or setting reminders. There’s also a built-in music player and 4GB of memory to store your favorite tracks. The Sony accessory supports downloadable apps and is IP68 certified water-resistant as well. 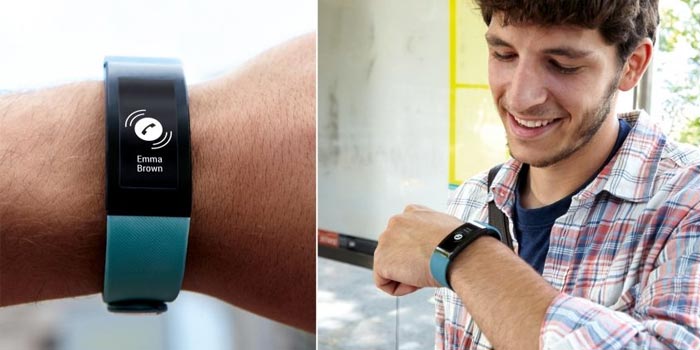 The Sony SmartWatch 3 is priced at Rs 19990, while the SmartBand Talk accessory carries a retail tag of Rs 12990.