Sony SmartWatch 3 gets $50 slashed off its price by Verizon

The Sony SmartWatch 3 is currently being sold in the US at just $199.99, which is a good $50 less than its actual asking amount. This offer does not exist with all the retailers who are selling it however, as only Verizon can be seen offering the device at its new price at the moment.

What’s not known moreover is whether this is a limited-time deal or is it a permanent price drop for the Sony SmartWatch 3. With its $249.99 tag, this Android Wear product falls in the same price category as that of the Motorola Moto 360 which features a rounded dial. 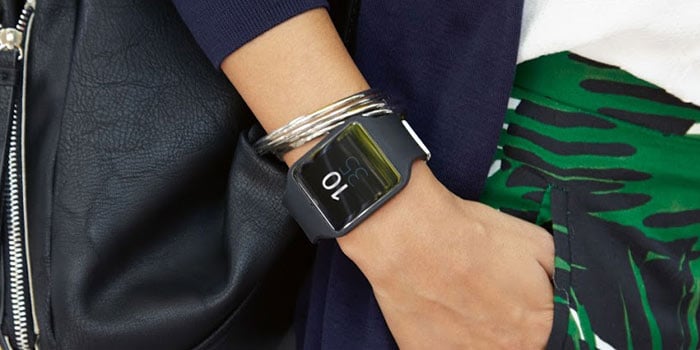 The SmartWatch 3 moreover, kicks in 4GB of storage space as well, apart from a GPS antenna which is quite uncommon for devices from its league. This gadget is IP68 water and dust resistant as well, and is powered by a 420mAh battery. 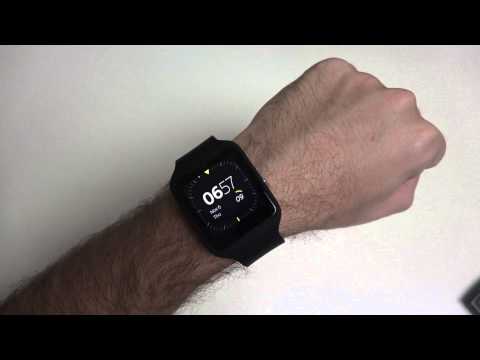 A short glance at the specs of the Sony SmartWatch 3: 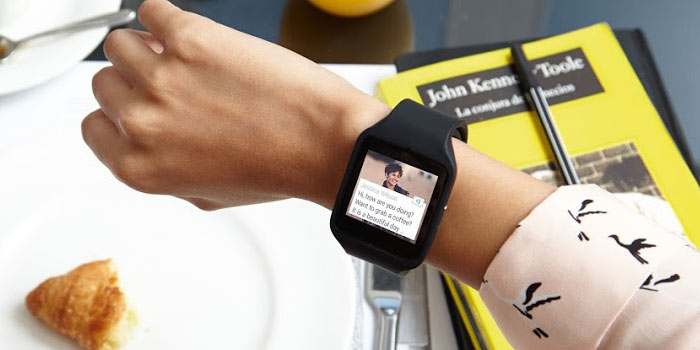 If you’re from the US and are interested in buying the Sony SmartWatch 3, we’d advise you to be quick and purchase it through Verizon in exchange of its newly discounted value of $199.99.