Along with a new flagship smartphone and other devices, Sony could also be planning to launch a new tablet at the IFA 2013 under the model number SGP621. The device was recently spotted online on the Indonesian Postel and it’s more or less confirmed to carry LTE connectivity.

XperiaWeb.vn is the website responsible for spotting the Sony SGP621 tablet. There’s absolutely no information on the device as yet, but its model number has suggested that it will arrive bearing LTE radios. Xperia Blog has suggested this possibility considering the SGP521 and SGP321 SKUs used for the 4G versions of the Xperia Z2 Tablet and Xperia Tablet Z. 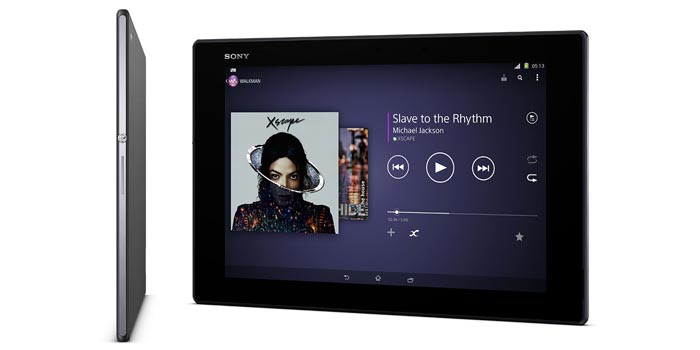 Sony implements a two flagships a year strategy, but mainly for its smartphone series. Well, it could extend the approach to tablets as well. However, the Xperia Z2 Tablet is still making its way to various markets around the globe, so we doubt that the upcoming slate would be a 10.1-inch one as it could land up competing with its predecessor.

We could see the device land up as a smaller slate, somewhere in the 7- to 8-inch category. Also, if it launches under the flagship series, then a water- and dust-resistant form factor is pretty much a done deal. Where hardware is concerned, it’s hard to tell what components the tablet will feature mainly because we don’t know whether it’ll be a high-end or mid-range release.

Like most devices from Sony, the SGP621 tablet is bound to get leaked in much more detail over the next few weeks, so stay tuned.