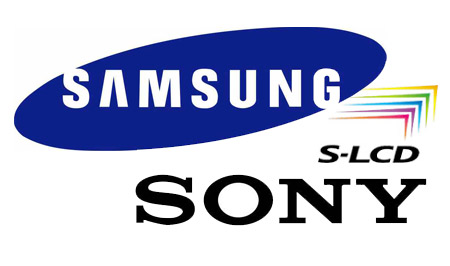 More than 6 years into the production of LCD TVs, the Sony and Samsung S-LCD joint venture has now fizzled out. And since every end inevitably means a new beginning, both companies have initiated a fresh agreement in which the former is expected to sell out its stakes to the South Korean corporation, giving it full control of the subsidiary.

The terms of the contract state that Samsung is expected to pay Sony a lump sum of 1.08 trillion KRW, an approximate of $933 million, in exchange for the share transfer. Aimed towards enhancing the productivity of both companies, each of these giants are entitled to cooperatively focus their efforts towards the future development of the LCD panel technology. By going through with the agreement, S-LCD will now become a fully owned subsidiary of Samsung.

On taking control of the entire division, the South Korean conglomerate plans on maximizing its productivity, speed and efficiency in both manufacturing and operations. But selling out all of its shares it isn’t a dead-end for Sony. It expects a steady inflow of LCD panel supplies at the market price from Samsung without taking on any responsibility or costs involved in running a manufacturing plant. Back in April of 2004, both companies initiated the S-LCD corporation to jointly develop cost effective LCD panels for themselves.

The new agreement between Sony and Samsung is expected to kick off with the share transfer that’s scheduled to take place before the end of January, 2012. However, the entire process is subject to necessary approvals from regulatory authorities.