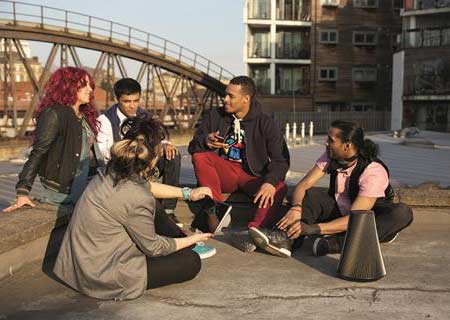 The recently announced Sony SA-NS310, SA-NS410 and SA-NS510 wireless speakers are said to feature a ‘unique’ 360-degree sound technology that can fill up an entire room with rich audio output. Apart from packing in a similar concept as adopted by the Razer Ferox, the trio is bundled with support for AirPlay.

Users will be able to conveniently stream an entire iTunes collection from various iDevices such as an iPhone, iPod and iPad. Through the built-in Wi-Fi module, music can even be played over the air from a PC or laptop. Additionally, users will have access to a wide catalog of songs via Sony’s Music Unlimited service and various internet radio stations. The SA-NS510 version is equipped with a rechargeable battery that can last for up to 5 hours on a single charge. This along with the SA-NS410 system packs in outward facing tweeters and an integrated woofer, while the SA-NS310 device comes with a full range woofer. 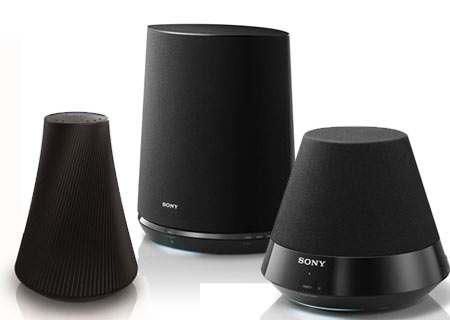 “Flexibility and freedom – that’s what wireless speakers from Sony are all about,” commented Naoto Yoshioka, Product Manager, of Home Audio Video Business at Sony Europe. “You don’t necessarily want a full-blown sound system in every room of the house but that shouldn’t stop you listening to music when and where you want. And that’s where wireless speakers from Sony come in, delivering excellent sound quality from a huge range of music sources. The fact they look good too is an added bonus.”

Hooking up the speaker systems to a wireless network is said to be rather simple through the free Sony NS Setup app for smartphones and tablets and even the included software for PCs and laptops. Moreover, users can control the music playback through various handheld gadgets via the Network Audio Remote app for the Android platform. 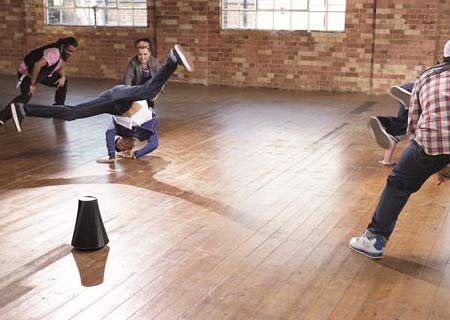 The release date and price details for the Sony SA-NS310, SA-NS410 and SA-NS510 wireless speakers aren’t official as yet.