Sony has planned that it will release the newly unveiled Xperia Z4 Tablet sometime during June this year, but it has decided to make it available for pre-order now nonetheless. This move has given us a look at its official price, which is what many hopeful buyers have been waiting for.

The Sony Xperia Z4 Tablet is being offered through the company’s official French website at €559. This price applies to its Wi-Fi-only version, while the LTE model will be made available for €659. If the Bluetooth keyboard accessory is bought along with the tablet, it’ll cost an additional €100, but if you buy it separately, you’ll need to shell out €180 for it. 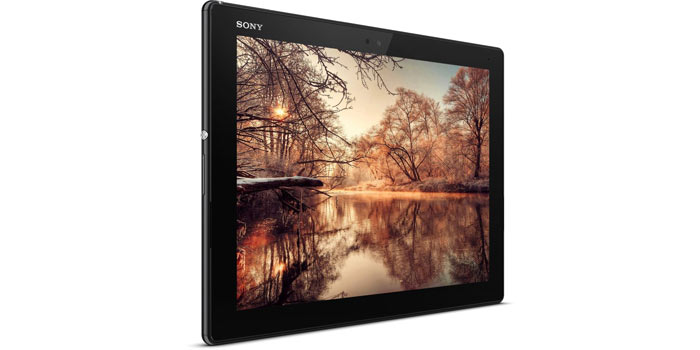 Sony unveiled this new slate at the ongoing MWC event in Barcelona. It boasts of a very thin 6.1mm body, and carries on its shell a better display than its predecessor. It has moreover been revealed to be IP68 water and dust resistant.

The Xperia Z4 Tablet features a 10.1-inch QHD display, and runs on a 64-bit 2GHz octa core Snapdragon 810 processor. Android 5.0 Lollipop lies at its core, while its other highlights include 3GB worth of RAM, a 6000mAh battery, 32GB of storage, 128GB expandability and more.

A quick glance at the main specs of the Sony Xperia Z4 Tablet: 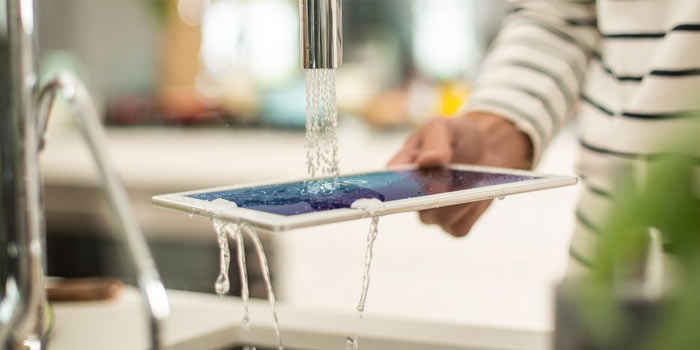 Like we said, the Sony Xperia Z4 Tablet will only be made available this June. While its pricing in Europe is now clear, there’s no word on how much it’ll cost in other territories.