The IFA 2014 is coming up and Sony is expected to launch a new flagship and other devices including a fresh Lens-Style camera which has been leaked as the DSC-QX30. The accessory was recently spotted online with details hinting at super zoom capabilities.

The guys over at Xperia Blog are reporting that Digicameinfo came across the Sony QX30 Lens-Style camera on the Korean National Radio Research Agency (RRA) website. Apart from the model number, no other information about the device was provided, but the source does mention that it could tag along 30x optical zoom judging by the moniker. 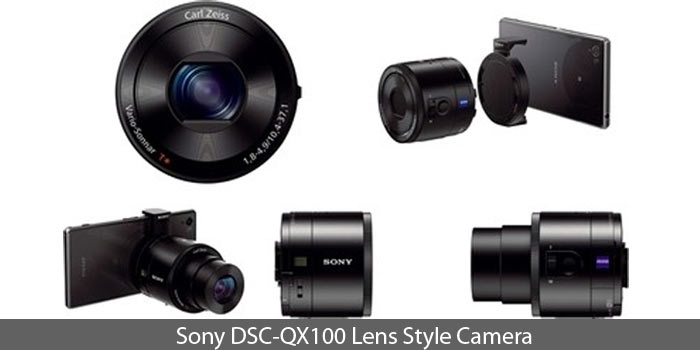 Xperia Blog states that September is the likely launch date for the new attachable camera considering that the previous models were unveiled around the same time. Also, there’s a possibility that more than one accessory could show up owing to the moderate success of the current attachments.

Sony’s Lens-Style lineup isn’t limited to its own Xperia devices, but can be used with numerous handsets and tablets running Android and iOS which makes it a great choice of shutterbugs. The series comprises of the DSC-QX10 and DSC-QX100 which are no doubt bulky, but introduce superior imaging capabilities (yet limited functionality) for mobile devices. The former packs 10x optical zoom with an 18MP lens, while the latter features a 20MP sensor and 3.6x zoom.

If the Sony QX30 Lens-Style camera does turn up with 30x optical zoom, the Galaxy K Zoom from Samsung is in for some tough competition.