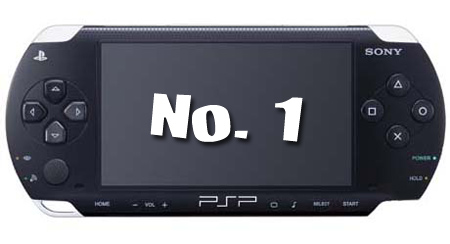 We all know that Nintendo Wii is one of the most popular console all over the world, especially in Japan. For past several months Wii is outselling other consoles. However the latest ratings indicate that Sony PSP is outselling Wii in Japan. Though it is not a fair comparison, but it seems the Wii has failed to maintain its first place.

According to Market research firm Media Create, in the week that ended on June 29th, as many as 58,861 units of PSP were sold. While, Nintendo DS is at the second place with the sale of 48,884 units. And Nintendo Wii could sell 48,480 units in the same duration.

Wii was always considered to be the most popular console in Japan. But the sales figure of Sony PSP is indicating that there is no more monopoly of Nintendo in Japan.