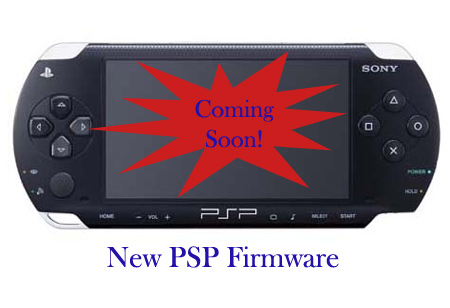 Do you own a Sony PlayStation Portable? If yes, then here’s some news for you.

Details about the latest Firmware Version 3.95 for the PSP have been released by Sony Japan. With the new update come two features. Firstly, you can now add custom button configuration for PlayStation One game playback by going to [Controller Settings] > [Assign Buttons] and then selecting [Custom].

Secondly you now get the ability to quit remote play with your PlayStation 3 (PS3) while still leaving the PS3 running. For this Select [Quit and Turn Off the PS3 System] or [Quit Without Turning Off the PS3 System] from [Quit Remote Play] when you press the HOME button on the PSP system.

The firmware ver 3.95 for the PSP will be released anytime soon. The updates will be available for download either via Sony’s site or by using the Network Update option on your PSP.