Sony PS4 up for pre-order in India 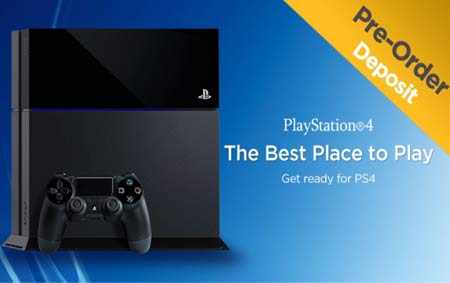 The Sony PS4 has gone up for pre-order in India giving gamers hope that at least one of the next generation consoles isn’t far from going official in the country. Sony revealed its latest hardware at E3 which was also the launch platform for the Xbox One that isn’t likely to step foot in Asia until late 2014.

Those willing to jump the gun to call dips on the Sony PS4 can head over to Game4u.com and pre-order the console for Rs 3,000. There are a few things potential buyers should note. On reserving a unit, the amount being charged will be deducted from the final one when officially disclosed. Additionally, the advance payment is only valid for a period of 7 days after the console is launched, following which, it will be forfeited and won’t be refundable. 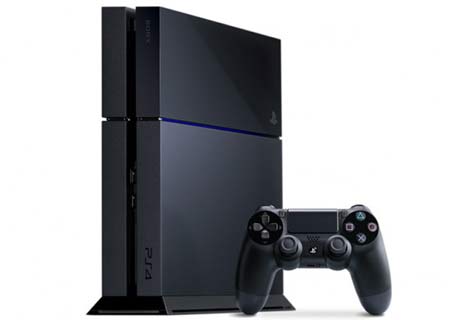 The Japanese conglomerate has given the Sony PS4 a complete makeover, both on the outside and inside. Complementing its modern design are high-end hardware components to deliver a rich gaming experience. As per the official specifications sheet, the console will arrive with a custom-designed single chip processor, the AMD Jaguar, based on the x86-64 architectures with 8 cores. 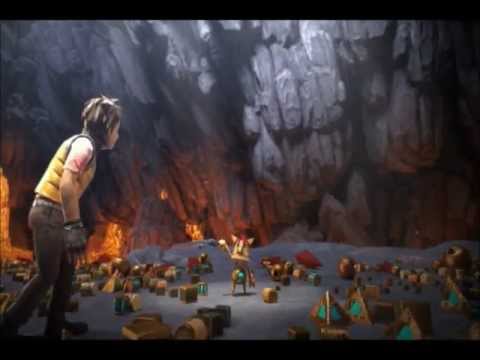 Additionally, graphics are in the hands of a Radeon GPU with 1.84 Teraflops which is almost at par with the GeForce GTX 660. Memory-wise, it packs in 500GB HDD storage and 8GB of GDDR5 RAM. The Sony PS4 comes with a host of connectivity features such as USB 3.0, AUX, Ethernet, Wi-Fi IEEE 802.11 b/g/n and Bluetooth 2.1 (EDR). There are also A/V output options of HDMI, analog and digital (optical). 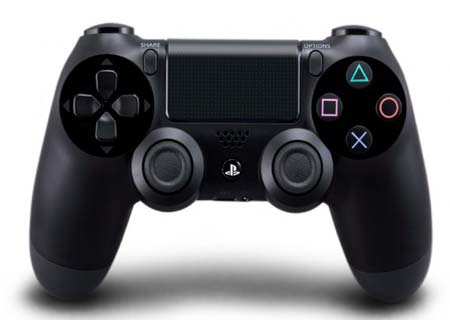 The final price and release date in the country haven’t been disclosed by the aforementioned retailer or officially by the company. The PS4 is scheduled to go on sale in Europe for a price of £349.99 or €399.99 and the US for $399 this holiday season and it is currently available for pre-order through various retailers such as Best Buy, Amazon, GameStop and Amazon.