Gamers in the US and Canada rejoice as the Sony PS4 has finally arrived in the two countries and they can go ahead and lay their hands over the gaming console, that is, if it is still in stock somewhere. And those who are looking forward to this machine’s arch rival, the Xbox One, will have to wait for another week as its release date will be falling on November 22.

PS4 will be accompanied by the DualShock 4 controller and even a PlayStation camera that helps you broadcast yourself. Some of the advantages of the device include automatic background updates for system software as well as games, playing titles as they are getting downloaded, content personalization and even support for used games. 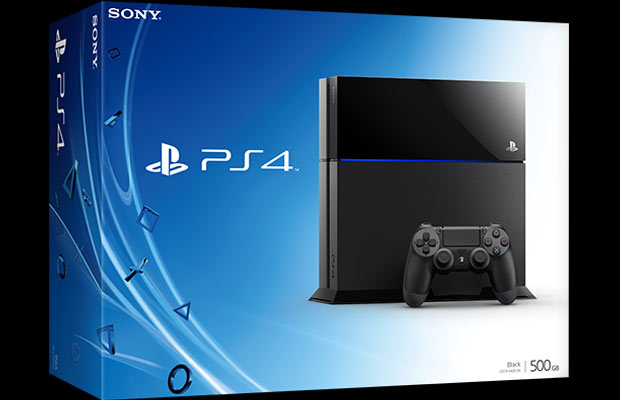 Gaming is set to become an even more social experience as a tap of a button is all that is needed to share your victories over various websites like Twitter and Facebook. And the camera we mentioned above comes in handy for recording walkthroughs, streaming live gameplay and even chatting with friends.

Furthermore, the PS4 boasts of the facial recognition and voice navigation functions. Sony has released the PlayStation app for smartphones and tablets for helping players stay connected to their beloved console at all times and there’s Remote Play to let them continue their games on the PS Vita through the home Wi-Fi network.

The Sony PS4 gaming console is priced at $399 in North America. It will soon be released in the UK and Australia as well.