Sony PS4 and Microsoft Xbox One to be released in India this December?

Sony and Microsoft haven’t come out with an official confirmation yet, but the PlayStation 4 and Xbox One will hit India this December according to listings by an online vendor. We’re not too excited; we don’t know if this launch window rides on the back of rumors about the two tech giants having the holiday season in mind for the release of their latest consoles in the country. 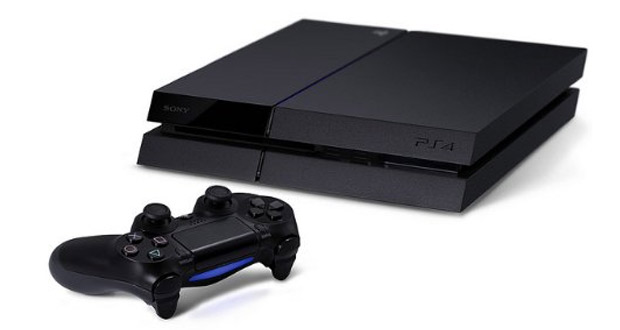 One thing we’ll bet our favorite Christmas stockings on is that neither will carry a tag as high as Rs 40,000, even though Saholic does mention the said amount as each of the devices’ cost. Quoting such a high asking price simply won’t work in a market like India where the Xbox or PS may primarily feature as a standalone gaming unit separate from home entertainment options like cable or DTH.

The PS4’s DualShock 4 controller stays hooked to the main system wirelessly over Bluetooth 2.1. It features a touchpad as well as light bar which works in conjunction with the integrated camera to keep tabs on the controller’s 3D position. You can read more about the console here. The Xbox One boasts of an 8 core x86 processor, 8GB of RAM and 500GB HDD space. Even its Kinect companion has been refreshed with 1080p HD support. 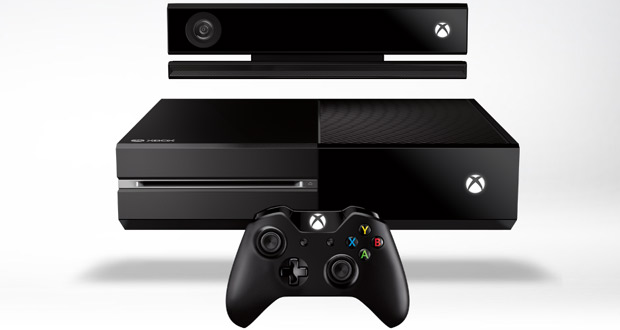 It’s a little tricky to believe the story for sure given that the source is a reputedly unreliable online retailer, but Microsoft and Sony may not put too much distance between the release dates of the Xbox One and PS4. There’s just too much competition between them and hopefully, the holiday season will indeed prove a great one for gamers in India.

Facebook
Twitter
Pinterest
Linkedin
ReddIt
Tumblr
Flip
Previous articleSony PS4 is here to take the market by storm, in time for the holiday season
Next articleSony PS4 hits the 1 million milestone in North America on the launch day itself