Sony has gone on record to reveal that it managed to sell over 1 million units of the PS4 gaming console within 24 hours in North America where it was released on November 15. This shows how eagerly gamers were waiting for the machine to hit the market.

By achieving this particular feat, Sony has raised the bar to a great extent and what remains to be seen is weather the Xbox One is capable of hitting this milestone or not. The fact that the PS4 is as much as $100 cheaper than Microsoft’s contender works in the former’s favor. Nevertheless, we are sure the Xbox has its set of fans who are willing to shell out the extra bucks. 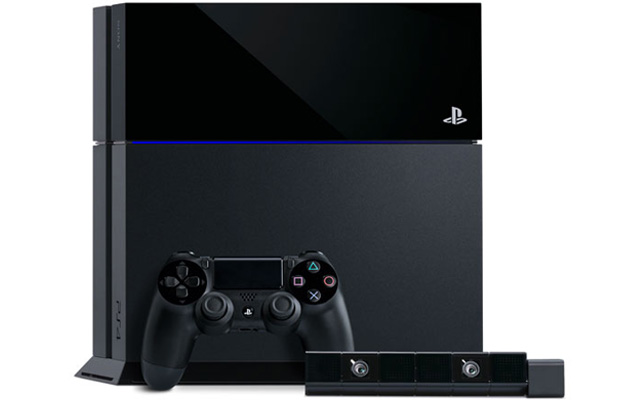 Let’s take a quick look at the features of the PS4. It is a highly social console and the company has embedded a dedicated share button on the DualShock 4 controller for instantly uploading videos and gameplay moments to social networking sites like Facebook, Twitter, Ustream, Twitch and more.

Additionally, it is compatible with a number of entertainment apps such as Sony Music Unlimited, Video Unlimited, Amazon Instant Video, Hulu Plus, Netflix, NBA Game Time and more. They can be downloaded through the PlayStation Store. And games like Knack, Assassin’s Creed IV Black Flag, Call of Duty: Ghosts, Killzone Shadow Fall, NBA 2K14 and more have been released for the console already. 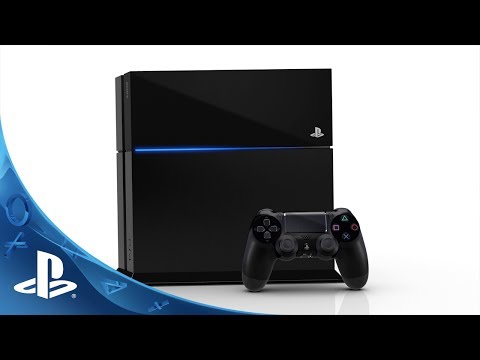 Facebook
Twitter
Pinterest
Linkedin
ReddIt
Tumblr
Flip
Previous articleSony PS4 and Microsoft Xbox One to be released in India this December?
Next articleXbox One gives stiff competition to PS4, its 1 million units sold on the launch day