Sony was previously rumored to be working on an affordable 4G smartphone under the D5103 codename and now, we’re seeing a second budget-oriented LTE device show up as the D2403. The latest handset has been spotted at GFX Bench which is a benchmark test, where various details about the phone have been revealed.

The Droid Guy which came across the benchmark page notes that the phone could land up being the Xperia L2. The device is listed with Android 4.4.2 KitKat, making it the company’s first entry-level option to offer the latest Android version. Design-wise, the D2403 will have a 4.4-inch touchscreen and qHD resolution. Dual cameras will also be onboard, a VGA front snapper and a 7MP (most likely an 8MP Exmor RS sensor) on the rear with 1080p FHD video recording and HDR support. 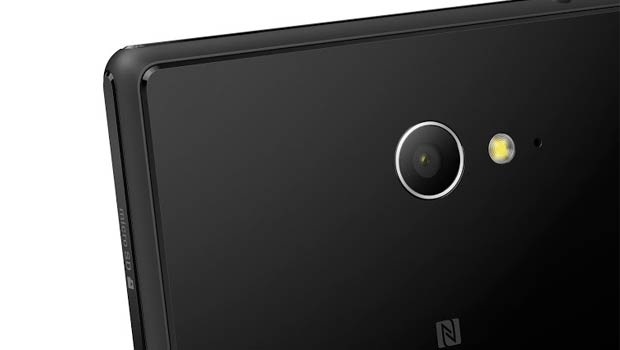 On the inside, the smartphone packs a 1.2GHz quad core Snapdragon 400 SOC with Adreno 305 graphics. The device will also have 1GB of RAM and 16GB of storage along with various radios such as Wi-Fi, GPS, NFC and Bluetooth. The hardware details of the handset suggest that it will go up against the Moto G. Let’s hope that the Japanese conglomerate goes with a competitive price with this device.

There were previous reports about Sony bringing its water-resistant design to the mid- and entry-level devices, and the D2403 looks to be a pretty good candidate. Be sure to check out the GFX Bench page for more information on the handset.