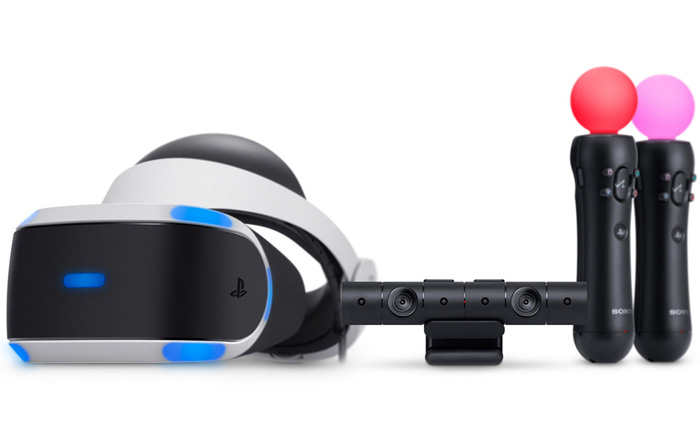 After the Oculus Rift and HTC Vive, it’s now the Sony PlayStation VR’s chance to get a price cut. All 3 will be vying for the attention of people who want to dive into VR but have been holding out because of the sky-high expenses associated.

The PlayStation VR’s biggest asset has always been its affordability compared to the others thanks to its $399 price tag. However, that figure was only for the headset and didn’t include the $59 PlayStation Camera. The latter is essential for positional tracking, meaning buyers would end up paying $458.

That ends now since Sony is pairing both together for $399 as part of a core PSVR bundle. This basically means purchasers will be getting the PlayStation Camera for free. Many would have preferred it that way from the start given how necessary the device is, but it’s better late than never.

The cuts certainly aren’t as dramatic as the Oculus Rift and HTC Vive. The former got a $100 drop to $499 and the Touch controller to $99, while the latter headset became the recipient of a $200 markdown to $599. Both require high-end PCs to work. On the other hand, the PlayStation VR can be plugged into existing PS4 consoles.