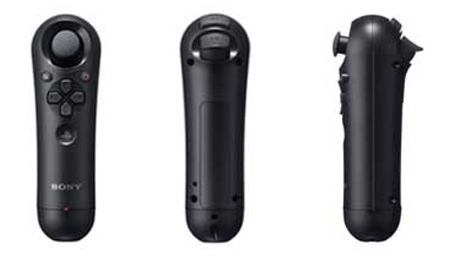 The wireless and untethered controller hosts directional buttons, two shoulder buttons as well as an analog stick. It allows for intuitive navigation of the XMB menu and in-game characters. It’s integrated rechargeable Li-ion battery allows users to charge the controller and automatically pair it with the PS3 through a USB cable.

It can be used in most PS Move games that call for in-game character navigation and replicates the DualShock 3 wireless controller. The official update is supplemented by similar information which turned up in the FCC’s database that Engadget spotted recently.

No word on the actual release date or pricing of the PS Move navigation controller has emerged as yet.