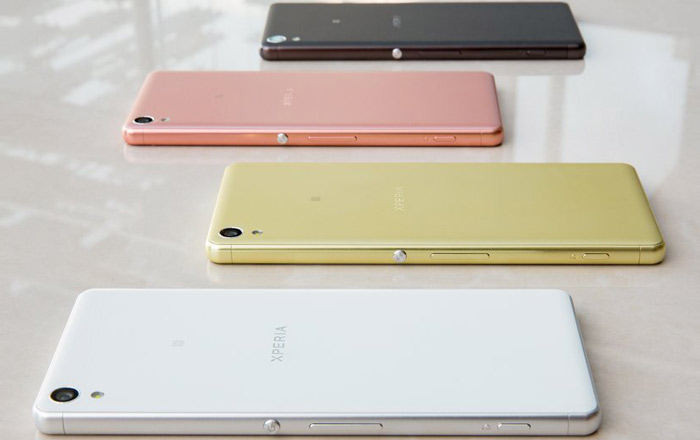 A mysterious new Sony offering called the Pikachu has surfaced on benchmarking site GFXBench, accompanied by a string of features shedding some light on the phone. The name suggests a Pokemon connection, but there doesn’t appear to be anything linking the two as far as specs go.

The Sony Pikachu comes across as a mid-range device. It appears to sport a 5-inch screen which outputs a resolution of 720p. An octa-core 2.3GHz MediaTek MT6757 Helio P20 processor is probably going to take care of daily operations. The SoC seems to be supported in its endeavors by 3GB of RAM and an ARM Mali-T880 MP2 GPU.

Android 7.0 Nougat might run through the Sony smartphone’s veins, while 32GB of ROM has likely been stuffed inside it. With regards to photography, the handset could carry a 21MP primary camera blessed with autofocus skills and LED flash. An 8MP shooter may handle selfie duties.

Other specs confirmed by the listing include Wi-Fi, Bluetooth, NFC, and GPS support. GSMArena suggests that the Sony Pikachu is the same Sony G3112 that’s been doing the rounds of the rumor mills for a while now. Both have the same screen resolution and Helio P20 SoC in common.

Sony is expected to make a big splash at a February 27 event being held at the MWC 2017. Speculation so far has hinted that the manufacturer is planning to unveil 5 fresh entries to its Xperia lineup at the occasion. Rumored phones include sequels to the Xperia XZ and Xperia X Performance.