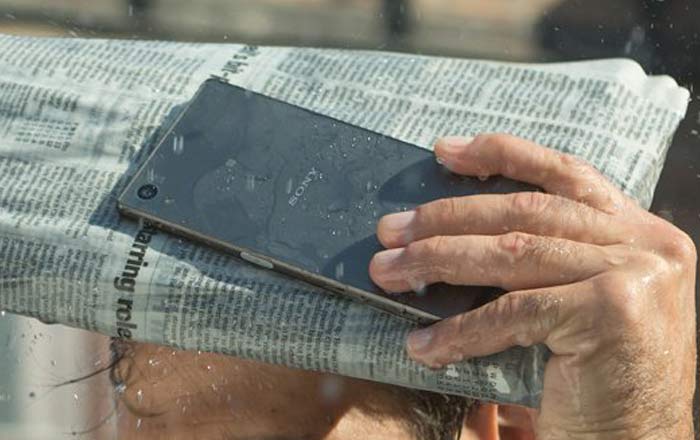 Sony has landed in a spot of trouble with a group of customers who claim that the company has falsely advertised some of its phones as waterproof. These consumers have in fact taken their complaints all the way to a US federal court in New York.

The court recently approved the class action lawsuit against Sony. The irate customers say that Sony overstated assertions that Xperia smartphones and tablets were waterproof. They state that they were misled by the company’s marketing since the devices aren’t actually meant to be taken on trips underwater.

The consumers believe that Sony’s products are more on the level of water resistance rather than waterproof and the brand exploited international water resistance ratings to promote its goods. They’re asking for a 12-month warranty extension or a reimbursement equal to 50% of the device’s price.

It should be noted that a person can only joint the lawsuit if they’re a US citizen and tried to get warranty service for one of the above for water intrusion but were denied. They’ll need to have proof of interactions as well, so it’s not enough to just own one of the phones or tablets.

Sony has no choice now but to settle with the court and agree to final terms on December 1. The actual amount it pays could depend on how aggressively it fights back against the allegations. You can join the class action lawsuit here by 30 January 2018.