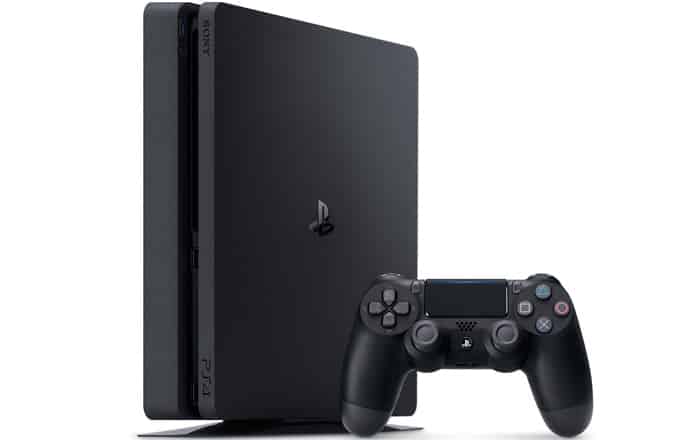 Sony’s officially added two more consoles as part of its PlayStation lineup in the form of an upgraded PS4 and PS4 Pro. The original member of the family is getting some attention as well via a free software update.

Taking a closer look at the enhanced PS4 first, the main highlight of the device is its sleeker design. Sony claims the new-and-improved standard console is 30% lighter by volume and 16% less heavy by weight. The company has also managed to reduce its power consumption by 28% and added High Dynamic Range (HDR) support.

HDR technology gives way for better color depth and greater contrast. In Sony’s words, a TV which supports the standard would produce fuller images closer to what the eye naturally sees through deeper blacks and a wider color spectrum. The brand is further looking to bring the 2013-era PS4 into the future by making sure it’s HDR-compatible through a firmware update.

Moving on to the brand new PS4 Pro, the console more or less functions as the premium version of the PlayStation 4, offering all the latter has to give with some added bonuses. These include 4K and HDR support, Wi-Fiac connectivety, a third USB 3.1 port, a faster CPU, and a more powerful GPU which incorporates several features from AMD’s newest Polaris architecture.

Sony claims that even people without 4K TVs will be able to benefit from the premium PS4 Pro because the gadget will be able to render higher or more consistent framerates, superior visuals, and increased environmental and character details. However, the product does not support the Ultra 4K Blu-ray Disc format, choosing to support the same Blu-ray Disc specs as the PS4.

Developers are currently working on adding PS4 Pro support to released and unreleased games such as Uncharted 4, Mass Effect: Andromeda, Call of Duty: Infinite Warfare, and Horizon: Zero Dawn. Sony is also teaming up with Netflix and YouTube to launch new apps for 4K streaming. The firm has further promised that all its PS4s will be compatible with the upcoming PlayStation VR.