It looks like Sony will not be limiting the use of MediaTek processors for its entry-level and mid-range releases only as a new device has popped up under the name Lavender and with a chip from the Chinese OEM. And what little details of the handset are available point to a high-end offering of sorts.

Leakster Upleaks who’s also responsible for the many leaks behind the new HTC smartphones, is the source of the information on the Sony Lavender. The Twitter user has learned that the device will carry the model number E5503 and be powered by a MT6752 processor from MediaTek. 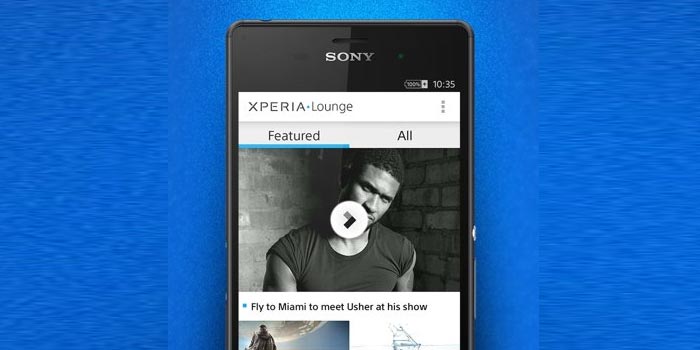 The chipset in question is an octa core 64-bit SOC based on the Cortex 53 from ARM with LTE support and Mali T760 graphics. Also, the phone will have a 1080p FHD display and while the screen size is unknown, it isn’t likely to be under 5 inches. Lavender is of course, the codename for the upcoming Sony smartphone and the real moniker is still a mystery.

The Lavender is just one of the many smartphones we expect from the Japanese OEM in the next few months. We’ve already see numerous leaks on the Xperia Z4 flagship and Xperia C4 selfie phone. The former handset offers top-tier hardware, while the latter is a mid-range offering and could also be based on the MediaTek MT6752 processor.

Here’s what we know about the Sony Xperia Z4:

We’re sure that more info on the Sony Lavender will pop up in the coming days, just don’t expect to see the handset go official anytime soon.