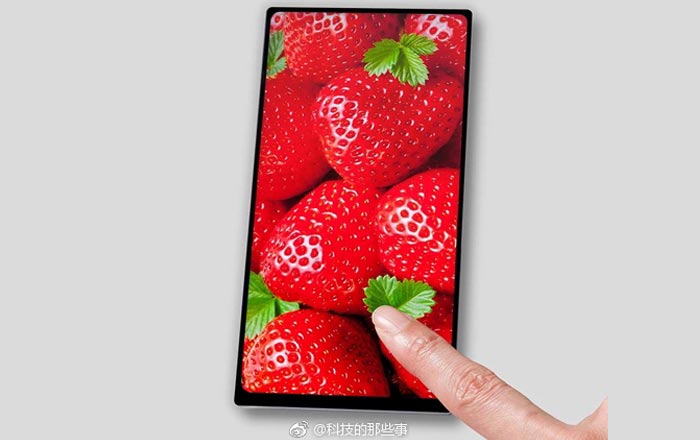 Sony might be hopping on the bezel-free display trend that’s been dominating the smartphone landscape in 2017. The Japanese firm is apparently looking to launch a borderless handset at the upcoming IFA 2017.

Sony has already announced that it’s holding a press conference on August 31, the day before the IFA 2017 begins. It has chosen not to disclose what people can expect on the day. Here to fill in those blanks is a new Weibo post which alleges that the brand is going to launch a new flagship at the Berlin event which adopts Japan Display Inc (JDI)’s new Full Active LCD display.

JDI is a joint venture comprised of Sony, Toshiba and Hitachi. It usually supplies the screens for the Xperia series. Based on this fact, it’s not much of a stretch to assume that the company is going to deliver its Full Active LCD panel to one of its owners first.

The Full Active LCD screen notably went into mass production recently. It stretches 6 inches across and has an 18:9 aspect ratio. The latter is in line with the LG G6 and Samsung Galaxy S8’s aspect ratios as well, although the latter has an 18.5:9 one.

JDI’s take on the bezel-less phenomenon employs its Pixel Eyes technology to offer deep blacks and a better response when dealing with wet fingers. There’s no information in the Weibo post about where the fingerprint scanner or selfie camera would go in the Sony flagship.