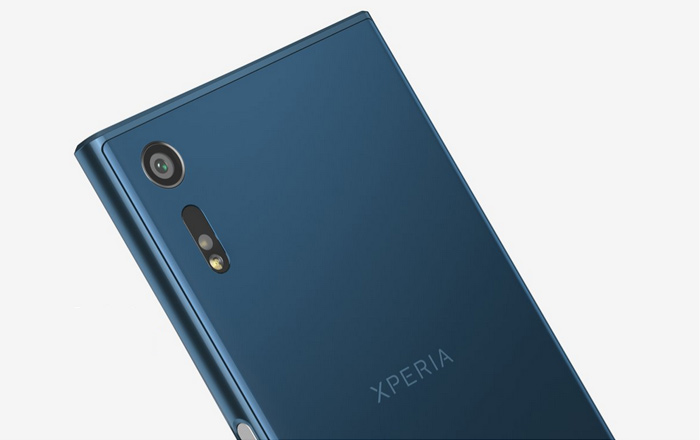 Sony appears to have big plans for its MWC 2017 event, with a new report stating that the brand is going to launch over 5 new smartphones in one go. That’s a lot more than what previous rumors had predicted for the company’s presentation.

This interesting piece of information comes courtesy Japanese site Sumaho Info. The leak only talks about the codenames of the Sony devices, but it looks like they’ll be sequels to last year’s Xperia X series which had over 6 members in total. It’s possible the firm has decided to announce the phones at the MWC and give each formal launches later.

At the very top of the heap is a handset called the Yoshino which may turn out to be the flagship Xperia XZ’s successor. The smartphone is apparently going to boast of a Snapdragon 835 processor, a 5.5-inch 4K display, a Sony IMX400 camera, and 4GB or 6GB of RAM.

Another middle-of-the-road handset appears in the form of the Hinoki. The phone comes with a 16MP primary camera, an 8MP secondary lens, a 5-inch 720p display, 32GB of ROM, 3GB of RAM, and a MediaTek Helio P20 chipset. Finally, the Mineo is listed as having a $350 price tag. There aren’t any specs available for the offering as yet.

Sony’s MWC event is taking place on February 27. We’ll keep you updated on the company’s roadmap for 2017 as and when it gets announced.