While Sony didn’t reveal any new smartphone at the CES 2015, it did deliver some exciting news for audiophiles – The Walkman ZX2. The latest release is a serious contender in the portable media device category and it offers a great audio experience.

The Sony Walkman ZX2 basically features an S-Master HX digital amplifier which works to reduce noise and distortion for better acoustics. This can be combined with other technologies from the Japanese giant such as ClearAudio+, Clear Bass and DSEE HX which attempts to deliver higher quality sound from streaming sources with non Hi-res audio. 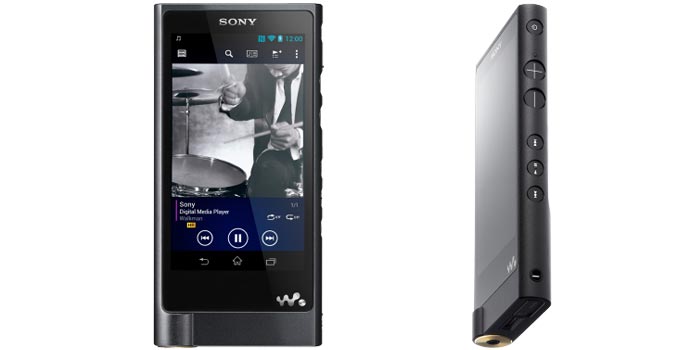 The media player from Sony is compatible with a wide range of formats such as MP3, WMA, AAC, FLAC, AIFF, WAV and ALAC and it can deliver up to 60 hours of continuous music playback through the integrated battery. You’ll also be treated to a wide range of entertainment apps and services as the device runs Android and comes with the Google Play store preloaded.

The downside here is that the OS is a pretty outdated one, namely version 4.2 Jelly Bean, and there’s no word about it being bumped to a new release. What’s great is that there’s 128GB of internal storage and you’ll also be able to throw in a microSD card for more memory. 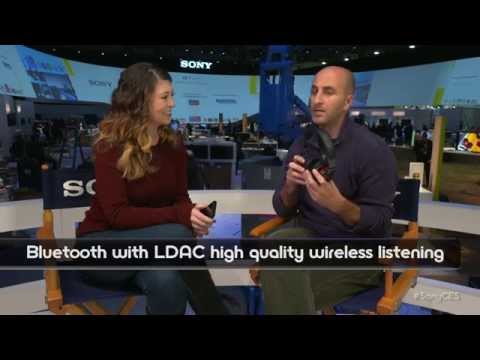 Design-wise, the Walkman ZX2 has rounded sides made from aluminum and a very attractive build. It weight 235 grams and is 18.5mm thick. The Sony device features a 4-inch FWVGA Triluminos display on the front and sadly, there are no cameras onboard.

The Sony Walkman ZX2 is expected to go on sale in the US this spring and it will cost you a whopping $1200 which is almost double the price of a high-end smartphone.