Sony wishes to release a massive 12.9-inch tablet next year

Breaking the 10-inch barrier while crafting tablets could become a trend in 2015, and Sony may very well be at the forefront of it. The company is expected to release a 12.9-inch slate possibly under its famed Xperia brand as early as during Q1 of next year.

Going big will cost buyers dearly, as the Sony device is expected to be priced at around a $1000. That will push it straight in the high-end league which is something which tells us that top-of-the-line components can be expected to form part of it. 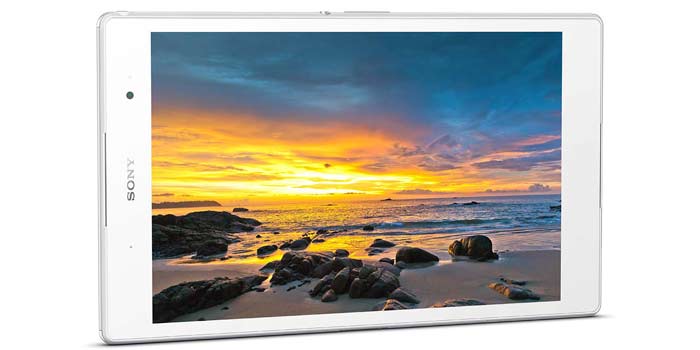 Citing sources from the supply chains of the company, Digitimes (via GSM Arena) has revealed that the 12.9-inch display on the new tablet will bear an ultra-impressive resolution of 3840 x 2400 pixels. The Sony slate will be fueled by a Qualcomm-made processor, but the exact model is unknown.

It has also come to light that the device will bear a thickness of 8.6mm, and sport an 8MP rear camera among other offerings. The report tells us that Pegatron Technology – known for working with Apple and Microsoft – has been chosen to handle the manufacturing of the Sony tablet.

Earlier this year, the company reduced the size of its flagship tablet by launching the Xperia Z3 Tablet Compact. This waterproof 8-inch slate features an 8.1MP rear camera, a 2.2MP front snapper and a 4500mAh battery. It runs on a Snapdragon 801 chipset bearing a quad core processor.

If the huge 12.9-inch Sony tablet has any plans of arriving in Q1 of this year, we should definitely get to hear more about it at this year’s CES or MWC, so stay tuned.