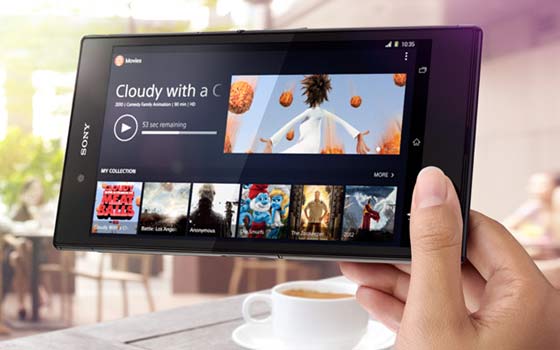 Apparently, there’s going to be a Sony Honami Mini in the coming months and the smartphone will compete against compact versions of the Galaxy S4 and the HTC One amongst others. The interesting part of this phone is that Sony plans on designing it with high-end specifications which will be similar to that of its larger sibling.

While manufacturers have started to design their flagships with large displays, the iPhone is amongst the few devices which offer top performance in a small form factor. For some, a 5-inch screen isn’t a viable choice and handsets which have smaller displays below 4.5 inches are being deployed with the mid-range hardware. Here’s where the Sony Honami Mini aims to be different. VR-Zone is reporting based on details provided by their ‘closest sources’ that the device in question will fall under the 4- to 4.3-inch segment.

Additionally, the Sony Honami Mini will sport a Snapdragon 800 SOC, making it one of the fastest handsets in its category. The report goes on to say that the device will also tag along various features found in its larger sibling and a high performance camera which may or may not be the same as the latter’s. Details on the Sony Honami Mini are still scarce and its true capabilities are anyone’s guess. Since a 4- to 4.3-inch touchscreen isn’t sizable enough to make the most out of 1080p resolution, we suspect that the device will come with a 720p panel instead.

Well, that’s all we’ve got on the Honami Mini and over the coming months we’re sure more details will unfold. The upcoming flagship is ‘confirmed’ according to the report, to be launched on 4 September.