Sony Honami Mini is on the cards?

The Sony Honami Mini, a toned down version of the yet-to-be released Sony Xperia i1 Honami, has surfaced and its specifications have been leaked on the web. We are not surprised to hear about the Mini version of this gadget, considering that manufacturing affordable compact models of flagship phones seems to be the norm with most companies these days. Some of the recent examples are Samsung Galaxy S3 mini, S4 mini as well as the HTC One mini.

The Honami Mini’s specifications were spotted by the folks over at gforgames.com at the Esato Forums and they seem to be a lot similar to that of the rumored flagship device which will supposedly be launched in early September. While the original smartphone is expected to be graced by a 1080p screen measuring 5 or more inches, its younger sibling will be the proud owner of a 4.3-inch 720p multi-touch display. Both the handsets’ screens will be deployed with the Triluminos technology. And what needs to be noted is that the compact model is likely to be fitted with a 20.7MP 1/2.3 G lens camera as well, just like the i1 Honami. 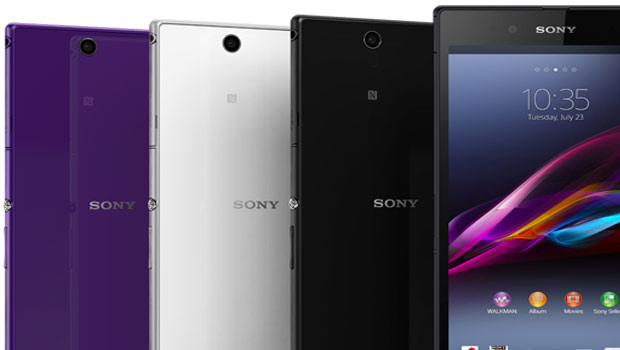 In addition to this, the phone in question is speculated to gain steam from a 2.2GHz MSM987 chipset that is accompanied by 2GB of RAM. Its specifications list also features 16GB of internal memory, an expansion slot and a 2400mAh battery. And as far as the i1 is concerned, it is rumored to employ a 2.2GHz processor, 2GB of RAM and 16GB storage as well. But the latter may arrive with a 3000mAh battery in tow.

We are expecting these Android gadgets to be present at the IFA 2013 in Berlin. However, as the Sony Honami devices have not been confirmed officially, readers should take this information with a small pinch of salt.