The long-promised and much awaited Android 4.4 KitKat update for the early 2013 Sony Xperia Z series has finally started rolling out in select markets and other locations will be added to the queue in the coming weeks. The company has announced that the new firmware is being seeded to the Xperia Z, ZL and ZR smartphones as well as the Tablet Z.

Apart from the normal features and improvements Google introduced with Android 4.4.2 KitKat, Sony has thrown in several of its own enhancements which are already available on newer flagships. The UI has been given a makeover and the launch animation is inspired by the PlayStation 4. The company has also added new live wallpapers and a fresh lockscreen. The status bar has received the most cosmetic changes. 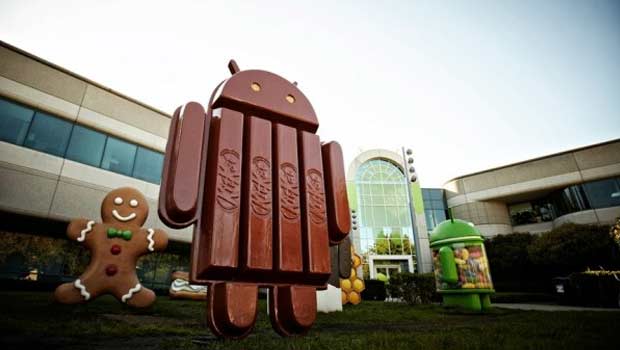 The company has moved on from a single layout to a dual one by adding a separate Quick Settings UI. The status bar is also customizable. Speaking of which, Sony has thrown in new themes and there are improved versions of its own apps as well. With the Android 4.4.2 KitKat update, users will be able to connect their devices to the company’s SmartBand SWR10 accessory and even download the Lifelog application.

For more information on what the Android 4.4.2 KitKat update for the initial Xperia Z series has to offer, be sure to visit the company’s official blog. Sony has also announced that KitKat for Xperia T2 Ultra, E1 and M2 is next on its agenda. The company is expected to roll out the latest version of the OS for the Xperia T, TX and Xperia V as well.