Sony is always amongst the first to announce new software updates and seemingly very late to deliver, but it does keep up to its promises. And the Xperia Z3 and Z3 Compact smartphones are the first to taste the latest Android flavor as the much awaited Lollipop update is now seeding to both handsets.

Reports of the update rolling out showed up earlier today and Sony has also confirmed the news through a blog post. The Xperia Z3 and Xperia Z3 compact smartphones are only the first of many handsets to taste Lollipop. The company has promised to bump the entire Xperia Z lineup, down to the first model which was launched in 2013 to the new OS. 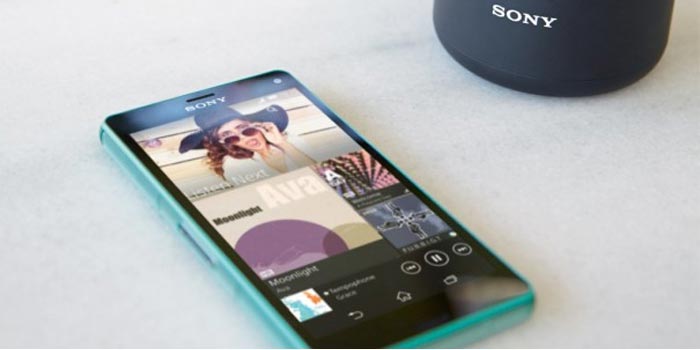 Sadly, there’s no word on whether Sony phones from other series will be seeing the latest that Google has to offer. The company is currently tightlipped about this and previously noted that Lollipop was destined only for the flagship line. The official blog post has a changelog of what’s new in the latest build. Basically, the Xperia Z3 and Xperia Z3 compact will see all of the new enhancements from Lollipop with various tweaks from the company.

Customers can expect a new UI with a minimalistic look, a fresh design for notifications and the lock screen with fully customizable settings, support for user profiles and guest mode, and better control over storage like allowing you to move apps from the internal memory to the SD card. Apart from these features, Sony has also included Android for Work, but hasn’t detailed the features accompanying it.

The Android 5.0 update for the Sony Xperia Z3 and Xperia Z3 Compact will be rolled out in phases which means that it could take a couple of weeks to reach you, depending on where you reside. Other handsets in the series should see the new software arrive in the next few weeks.