Now that Sony has launched in new flagship series in the US, it’s concentrating on bringing the phones that it revealed a few months back, the Xperia T3 being one of them. What’s more, the Japanese OEM has also introduced a new version of the Xperia M2 which offers LTE connectivity for a slightly higher cost.

Xperia Blog spotted the Sony Xperia T3 and Xperia M2 LTE on the company’s online store. Both devices offer 4G connectivity and will work on AT&T and T-Mobile LTE networks. The former was originally released back in June and is the slimmest phone from the company measuring just 7mm thick. 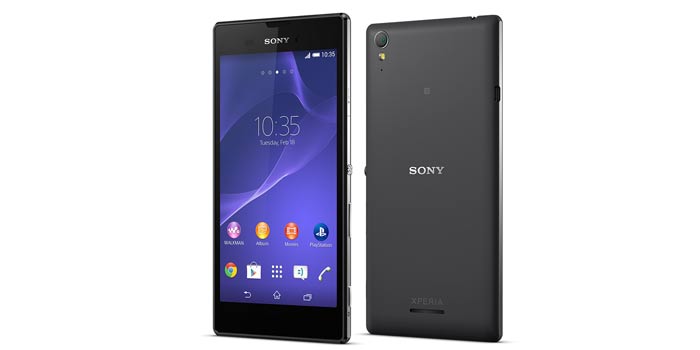 The phone is a mid-range one and it comes in colors of black, white and purple. A 5.3-inch display is fitted on the front with HD visuals and there are dual cameras as well – A 1.1MP HD sensor on the front and an 8MP shooter on the rear.

On the inside, there’s a 1.4GHz Snapdragon 400 processor, 1GB RAM, 8GB storage, a microSD card slot and a 2500mAh battery. Sony is offering the phone at $399.99 unlocked. Coming to the Xperia M2 LTE, this device no different from compared to the HSPA+ model, except for the addition of 4G radios and $279.99 price. 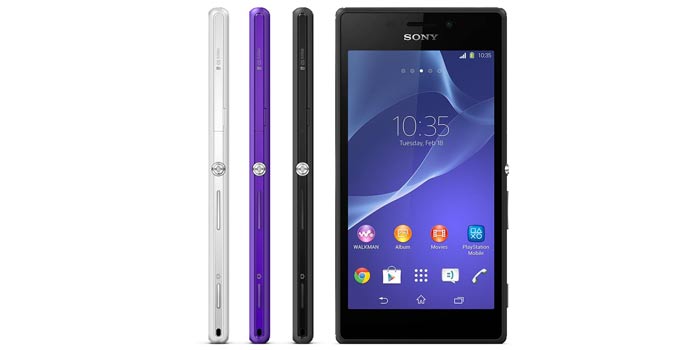 The Sony Xperia T3 can be purchased through this link, while the Xperia M2 LTE is listed over here.