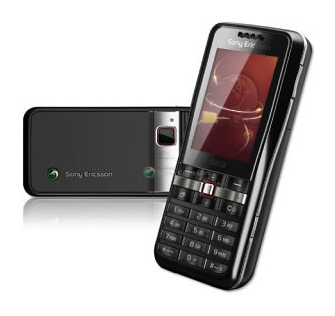 Sony Ericsson will be launching the G502 and P5 mobile phones soon. However, a few of their details have been leaked over the internet. Let’s zoom into them

Sony Ericsson G502 is a candy-bar styled phone, which pretty much is on the lines of its predecessors K530 and K660. The forthcoming handset incorporates a 2MP fixed focus camera, 4x digital zoom and video recording, Bluetooth 2.0 + EDR, USB 2.0 support, 32 MB internal memory with expandable slot and Tri-band GSM phone with EDGE support. It measures 109x46x13.5mm and weighs in at 83.5 grams. Interestingly, the G502 supports the HSPDA function, offers Exchange Activesync and lets users access the integrated Google Maps for Mobile.

Coming to the other phone, the Sony P5’s keyboard layout will resemble the one that’s found in the M600, which has 2 characters on a key. It seems as though the shortcut button around the D-pad is using touch sensor is like the W960 walkman phone.

The Sony Ericsson G502 handset is expected to be available in two colors – hazel and black, and though there’s no official word on its pricing or availability, it could perhaps launch by June-end. No details about the pricing or launch date for the P5 mobile phone have been revealed yet.