Sony has unveiled its new Cyber-shot RX10 as a high-zoom model which will now be occupied by its popular RX series. This Wi-Fi-enabled shooter is all set to go on sale in November tagged at a price of $1300. Its one feature which is grabbing all the attention is the 24-200mm (35mm equivalent) F2.8 Carl Zeiss zoom lens it carries onboard.

While giving a definite boost to its zooming capabilities, this lens also delivers extra brightness thanks to its F2.8 maximum aperture. Accompanying this setup is the 1.0-type 20.2 megapixel Exmor R CMOS sensor which we’ve already seen on the RX100 II. All the operations of this camera are taken care of by its BIONZ X processor. 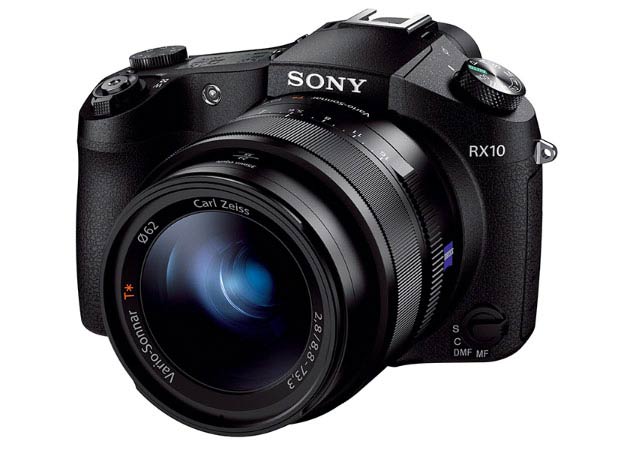 The Sony Cyber-shot RX10 has been equipped with a new contrast-detection autofocus system that’s capable of accurately tracking moving subjects. It has been blessed with a high-contrast OLED Tru-Finder and a 3.0-type White Magic LCD which can tilt up or down for easy framing.

Apart from clicking photographs, users of the Cyber-shot RX10 will also be able to capture videos in full HD format at 60p (AVCHD progressive) or the cinematic 24p frame rate. Wi-Fi and NFC form part of its offerings as well, allowing easy connection with Android and iOS. Moreover, you are also able to remotely control its functions using these attributes. 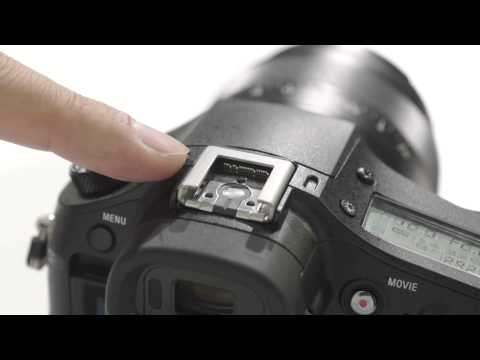 The Sony Cyber-shot RX10 has been aimed by its maker at delivering DSLR-like flexibility to advanced users, which is why its lens bears a manual control ring that can be used for controlling zoom or focus. Like we said, the camera will be released this November and will carry an MRP of $1300.