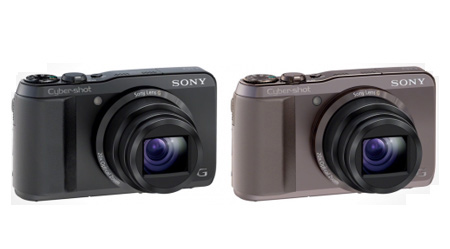 Even with mobile phones at the MWC 2012 trying to garner the attention of the tech world, the team over at Sony Cyber-shot picked this as a suitable time to push out the DSC-WX150, DSC-W690, DSC-TX66 and DSC-TX20. The Japan based company has recently revealed technical details about its slim and vibrant additions along with price tags for each of them.

Dressed in shades of blue, black, red and silver, the DSC-WX150 camera has been incorporated with an 18.2MP Exmor R CMOS sensor and allows up to 10x optical zoom. In addition to this, the dual-record mode makes the device capable of capturing 13MP equivalent still images. It is also equipped with a 3.0-inch LCD screen for viewing photos and videos.

Next in line among these new Sony Cyber-shot offerings is the DSC-W690. Like the previous model, this one also proffers 10x optical zoom. According to the company, both these snappers are the slimmest in the world to tender this degree of optical zoom. The W690 is embedded with a 16.1MP CCD sensor and is capable of recording 720p movies. 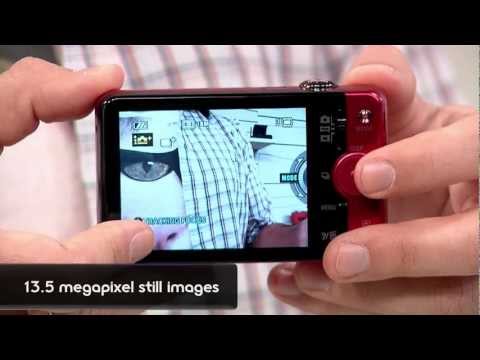 Measuring just 12.2 mm thick, the DSC-TX66 seems fairly compact and can be carried around without much hassle. Furthermore, it is also said to be the company’s most rugged camera owing to its freeze-proof, water-proof, dust-proof, and shock-proof qualities. This model comes with an 18.2MP Exmor R CMOS sensor and offers 10x digital clear image zoom at full resolution.

The last one in this list is the DSC-TX20 available in refreshing hues like orange, green, black, blue and pink. It has been integrated with a 16.2MP Exmor R CMOS sensor and also boasts of some rugged qualities like the TX66. To add that personal creative touch images, it lets shutterbugs select from a list of 7 picture effect options.