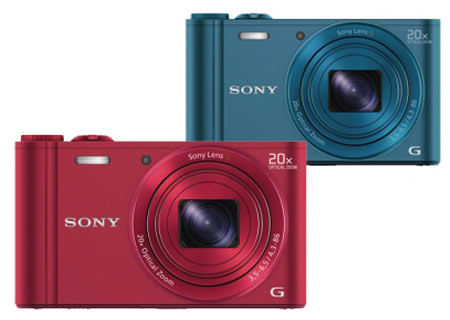 Sony is all prepared to launch a new member in its superzoom lineup through the DSC-WX300 Cybershot in India, the device will carry a price tag of Rs. 19,990. The snapper is claimed to be the ‘world’s smallest and lightest’ to pack in 20x optical zoom, which can be conveniently carried around without much hassle.

With the Sony DSC-WX300 device’s high magnification capabilities, users will be able to capture objects that are at a distance. Well, 20x isn’t the highest we’ve seen lately from the Japanese conglomerate. The HX50 which was announced towards the end of last month packs in 30x optical zoom and it even aims for the world’s lightest title in its category. And the BenQ GH650 which is a bridge type, packs 26x magnifications for an affordable retail amount of Rs. 11,990. 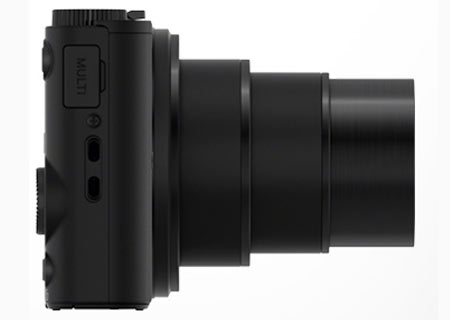 The camera is fitted with an 18.2MP G lens that’s backed by the company’s own Exmor R CMOS sensor. By combining the optics with back-illuminated technology, the device is capable of delivering detailed pictures with reduced noise in dim conditions. And with the Bionz image processor onboard, images can be snapped up at 10fps for fast shooting speeds when capturing moving objects. Videos can be shot at up to 1920 x 1080p and by leveraging Optical SteadyShot, shakes and blurs can be reduced to a great extent.

Looking at the design, this Cybershot device weighs 166 grams after taking the battery and memory card into consideration. Where dimensions are concerned, it measures 96mm x 54.9mm x 25.7mm. The rear features a 3-inch 460,800-dot Clear Photo TFT LCD screen, while a handful of components including HDMI and USB outputs, are spread around the sides. On a single charge of the 1240mAh battery, photographers can expect approximately 500 shots or 250 minutes of FHD video. 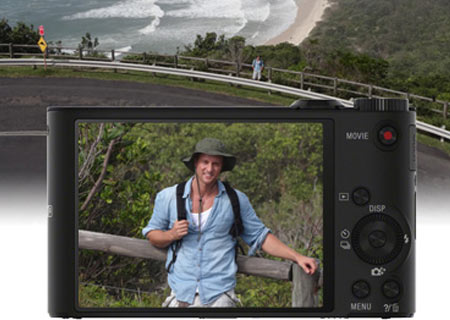 The Sony DSC-WX300 Cybershot hasn’t gone on sale as yet, but it is expected to be released in India at the said price, by mid-May in color options of black, brown, red and blue.