If Sony ever outed a PS Vita-inspired Android phone, this is what it would look like

Sony may have given up on PlayStation certified Android devices or even gaming-focused smartphones, but there are a few Chinese OEMs that want to believe there’s still a market for such products. Gaming companies 78point and Much have developed what could be easily looked at as a PS Vita rip-off running on Android.

Just so you know, both companies are offering two different devices which are essentially identical to each other considering that the hardware was sourced from the same OEM, or so suggests Engadget. Much like Sony’s Xperia Play which is based on the PSP Go, the 78point P01 and Much W1 come with physical gaming keys. 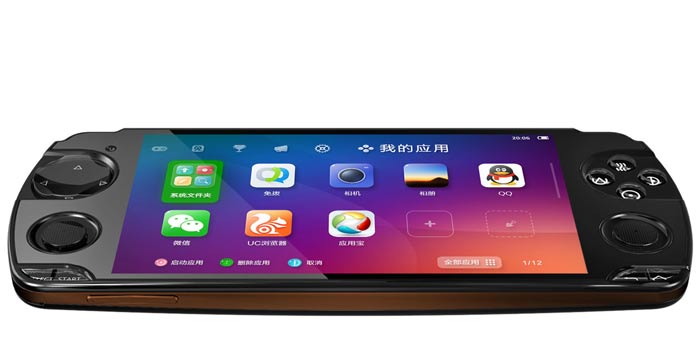 You get a D-pad on the left, four face buttons on the right, two analog sticks and dual shoulder triggers. In the middle, there’s a 5-inch 720p HD IPS display. Considering that this Android device comes from China, don’t expect it to pack a Snapdragon processor or even the gaming-focused Tegra chips.

No need to mention that a MediaTek SOC will be onboard and it delivers octa core performance with a clock speed of 1.7GHz, and Mali 450 graphics. Apart from these components, the devices offer dual SIM support with voice calling, 2GB of RAM, 16GB storage, a microSDXC card slot and a 3000mAh battery. There are dual cameras as well, 8MP rear and 2MP front. 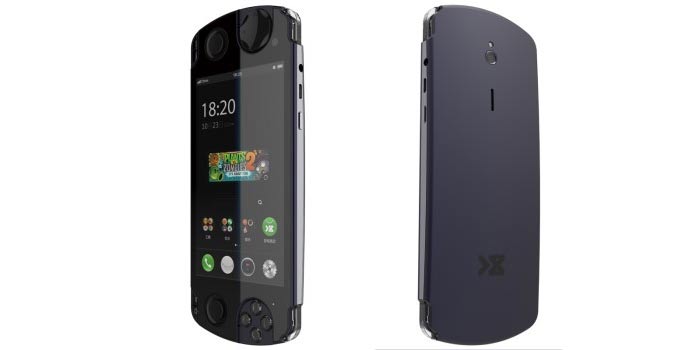 These specs aren’t high-end, but they’re more than enough to run even the most demanding Android games at acceptable frame rates. Do checkout the 78point P01 and Much W1 product pages for more details on the devices. They’re expected to retail for ¥1999 in China which amounts to around US$330.