Sony has announced the release of a new power bank which comes in the form of the CP-V3A model. Available for purchase now through the company’s retail centers and major electronic stores across India, this portable charger has been priced at Rs 1,590 and has been infused with a few upgrades over its predecessor.

While the previous version of this gadget offered 2,800mAh capacity, this one takes that number up to 3,000mAh. With smartphones and tablets having become a major part of our lives, having them powered all the time is sort of a necessity and at places where a wall output is hard to find, devices like the Sony CP-V3A can come in pretty handy. 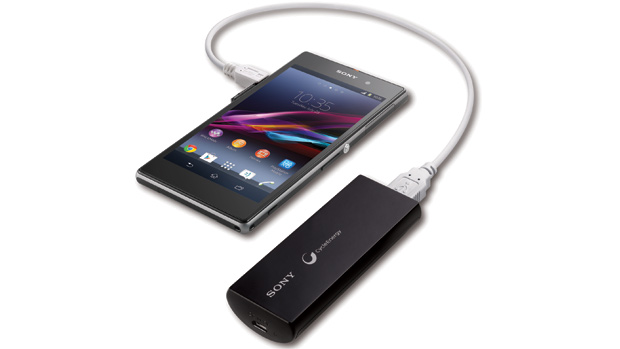 You can charge it through a computer and then utilize its benefits in emergencies. And in case you’re wondering, if you buy it during an urgent situation, you will still be able to charge your smartphones, tablets or cameras through it as it is ready-to-use straight out of the box.

This portable charger itself features a Sony-manufactured lithium-polymer rechargeable battery. Moreover, the CP-V3A has also been revealed to utilize the company’s Hybrid-Gel Technology which enables it to hang on to more than 90 per cent of its capacity at 1,000 charges. 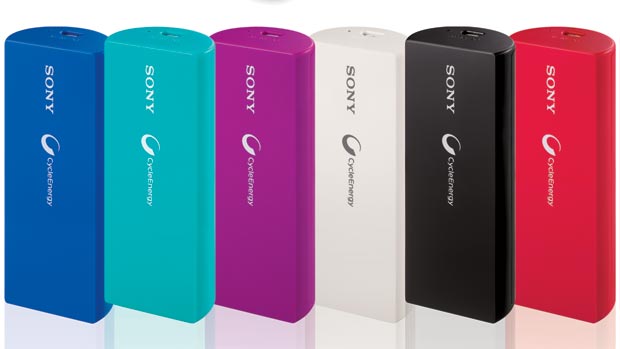 Like we said, the Sony CP-V3A can be snapped up at a price of Rs 1,590. It can be bought in six different color options.

Facebook
Twitter
Pinterest
Linkedin
ReddIt
Tumblr
Flip
Previous articleGoogle is accepting new Glass explorers, entry fee is $1,500
Next articleLeaked price of Moto 360 paints it to be costlier than the Gear 2 and the LG G Watch