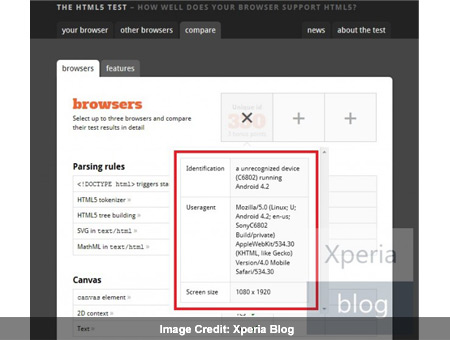 There is new information on a device labeled the Sony C6802, and it is supposed to bring along a full HD screen as well as the Android 4.2 Jelly Bean platform. Apparently it is to be positioned as a successor to the Xperia Z, even though the latter hasn’t made it off the company’s production line and into stores yet.

Falling in the Japanese manufacturer’s C680X range, the C6802 is said to feature a display with a resolution of 1080 x 1920 pixels, meaning it will be able to play full HD video and subsequently throw out high-quality visuals. What leads many to believe that it is to take over from the Xperia Z is the higher model number, since the Z was tagged C660X. That it runs Jelly Bean comes as no surprise. It’s a case of ‘all the others are doing it, so why don’t we.’

As might be imagined with such early leaks, not much is known about the phone, leave for its screen resolution and the platform on which it is operating at present. As always, these things are subject to change in the time frame assumed for its launch. We haven’t got a name yet and still the speculation is through the roof. 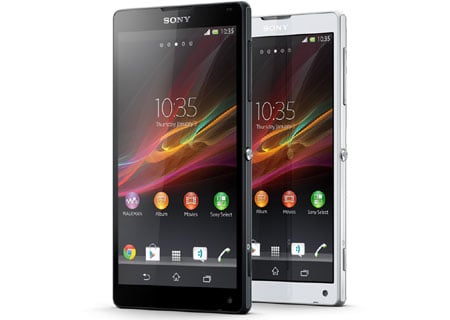 The news comes from HTML5 Test, a site dedicated to rigorous testing and scoring in order to find a browser’s place in the world. And Xperia Blog, an unofficial source for all things related to the badge in question from Sony, has thrown its own version of events into the hat, reporting that this might be an early version slated for a launch or an announcement sometime in the second half of the year.

Even though display resolution seems to have been confirmed (in one of the most unofficial ways), we don’t know what the screen size will be. As we’ve already mentioned, at this point information is hard to come by.

The name Sony C6802 appears to be a placeholder, but what for is not immediately apparent. We’re on the fence whether it will really be a successor to the soon-to-be-released Z. We reckon it will be quite some time before we hear anything ‘proper’ about this one, but in the meantime we’ll enjoy the incoming MWC.