Sony Break-Apart Motion Controller is only a Rumor 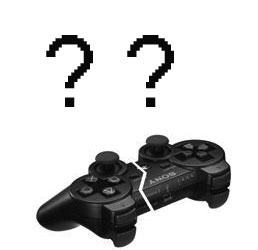 The news about the PlayStation 3’s “Break-Apart” motion controller created ripples in the gaming arena, but now the latest update is that the news was just a rumor and not accurate.

The news initially said that the motion controller will break into two pieces, but the news is not entirely true as Sony plans on introducing a small-sized device which attaches itself to the controller and will also give the gamers flexibility to use miscellaneous attachments with the controller.

The latest introduction in the controller will allow the gamer to control in a synchronized manner, like for instance, controlling the two hands of the player and use of various weapons. There is no clarity on the accurate details of the controller, so it’s only a long wait which could give us a clearer picture if the controller breaks or not. Even Sony hasn’t spilled the beans about their controller in the making.