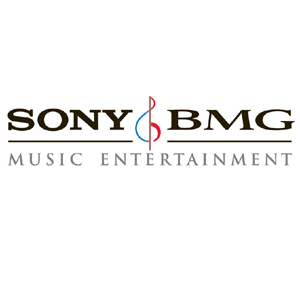 Music company Sony BMG has unveiled its plans to launch an online music subscription service. This service will offer users unlimited access to its music and will also be compatible with a number of digital music players.

It is known that the stalwarts from the music industry including Alicia Keys, Celine Dion and country singer Carrie Underwood will be featured on the service. Further, newcomers to the music industry like Leona Lewis will also make a presence here.

The news was revealed by Sony BMG Music Entertainment CEO, Rolf Schmidt Holtz in an interview with the Frankfurter Allgemeine Zeitung newspaper.

“We are working on an online music subscription service. The simplest option would be a flat rate under which a monthly payment would provide access to our entire music catalogue for all digital players, including Apple’s Ipod.”

“It is even possible that clients could conserve some songs indefinitely, that they would own them even after the subscription expired,” he added.

Rolf also suggested that the typical subscription fees for Sony BMG’s online music service could range from six to eight euros (around $6 to $9).

Schmidt-Holtz also confirmed that the project could be launched sometime this year. He also added that his company was currently in talks with other major music distributors regarding this service.