While Samsung stays put as the number one smartphone brand in India, Sony has turned its fortunes around by beating Apple to grab the second spot in this race. According to IDC, this is based on the concept of value sales during the final quarter of 2013.

In simple language the value share in a market means the amount of money made by a company selling a product as compared to another company which is selling the same type of product. In this case that product is the smartphone, and at the moment Samsung, Sony and Apple have the most value share in the country. 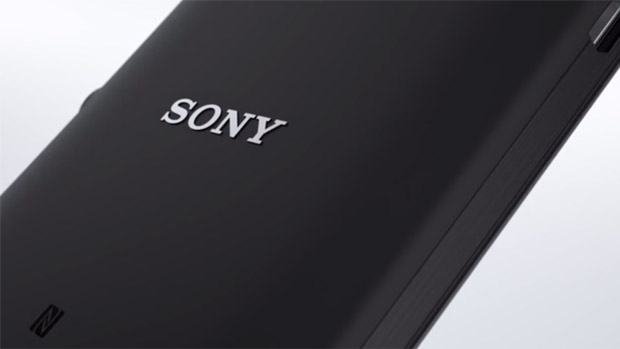 All those Galaxy-branded devices which the South Korean giant manufactures netted it a whopping 43% value share in Q4. During the same period Sony emerged as the second-best thanks to its budget-focused smartphones, thus grabbing a 9.1% value share and leaving Apple with just 7% of it.

According to the CEO of a leading mobile manufacturer (via The Economic Times), the Cupertino giant lost its second spot owing to its withdrawal of the iPhone 4 from the Indian market. This created a void in the Rs 20,000 bracket which was filled easily by Sony handsets like the Xperia M and the Xperia C.

However, the whole equation is about to change dramatically in this quarter thanks to a number of factors. Prime among them being that Apple has launched the iPhone again and Nokia has entered the fray with an Android-based smartphone of its own. There’s also the threat of the Moto G which is selling like hotcakes at the moment.

With a market as volatile as India’s it’s without a doubt that all global players are taking much thought-out steps right now. But who knows what will happen next. Sony could well be beaten by a Micromax; you never know.