Sony’s Background Defocus application which was only available for a few high end devices by the company, has finally been released for all Xperia smartphones. However, only Xperia gadgets running Android Jelly Bean 4.2 or later platforms can make the most of the new camera mode.

The Background Defocus app brings the bokeh effect to Sony phones, thus facilitating professional-style photography on handsets. It basically blurs out the background and in turn simulates a shallow depth of field. This makes the object prominently visible in the picture. The application appears as a camera mode. You need to open the camera app and select it to add a touch of creativity to your images. 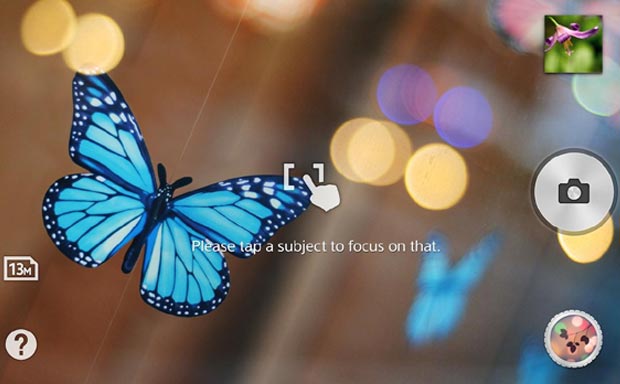 It captures two images with distinct focus settings which can then be merged for the required effect. You need to tap once on the object which you wish to keep in focus on the viewfinder and then hit the dedicated camera button. And it is even possible for users to change the settings. Controls are provided on the screen to help you alter the blur effect as well as the blur level.

The Japanese company has offered a couple of tips for better photography using this app. It says that the object should be about 0.5 to 1.5 feet away from the camera and the distance between the object and the background should be close to 5 meters. And make sure you keep the camera steady while capturing the image. 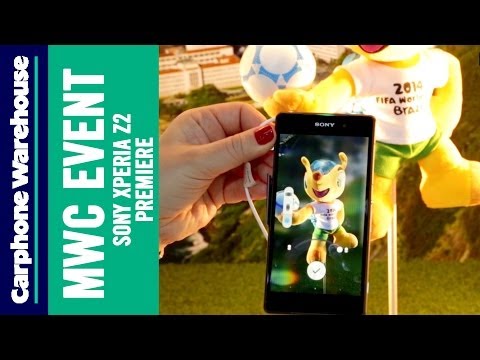 The Sony Background Defocus app is now available for Xperia smartphones based on Android 4.2 or above at Google Play. It can be downloaded for free.