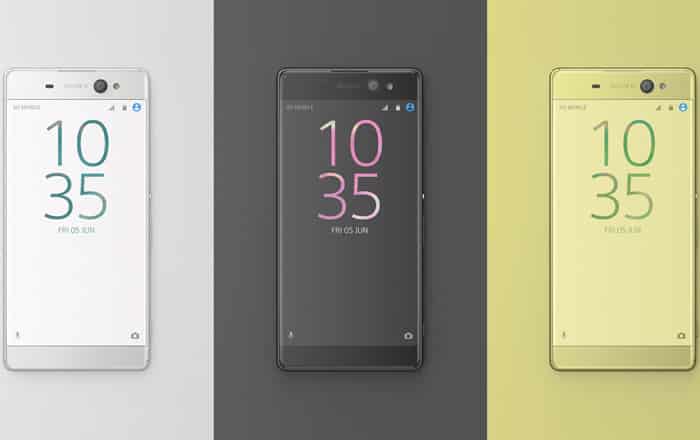 Sony has officially announced which of its smartphones and tablets are getting the upgrade to Android 7.0 Nougat. The confirmation came just a day after the OS was released for all Nexus devices.

Taking a closer look at the list, it seems like Sony has decided to issue the update to smartphones which were launched in 2015 and 2016 but not 2014. For instance, the two-year-old Xperia Z3 hasn’t managed to make the cut. The blog post announcing the upgradable handsets features scores of comments by users who were angry about this choice.

Also See: Sony Mobile to move away from the US, India

What makes things worse is the fact that Sony utilized the Xperia Z3 as its test device for the Android 7.0 preview so developers could iron out kinks in their apps. The sudden about-turn comes across as even more mystifying when taking this into consideration. The company hasn’t said anything about this disparity as yet.

Other notable products not getting a taste of Nougat include the Xperia Z3 Tablet Compact and Xperia E5. The second was notably launched in May this year; meaning not even handsets released in the same year as the OS are guaranteed to get the upgrade.

Other than Sony, a few other manufacturers have announced its intentions for Android 7.0 Nougat. HTC had previously tweeted that the HTC 10, HTC One A9 and HTC One M9 would be receiving it. Samsung later confirmed the Galaxy Note7 is set to get the new OS in two to three months.