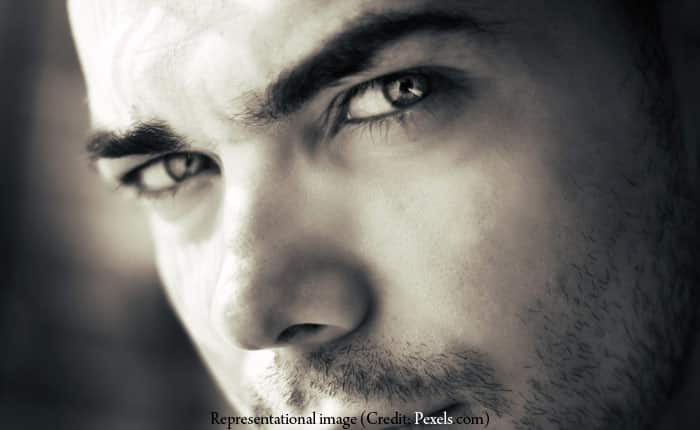 As smartphones sales decline in mature markets, tech companies are looking for new devices to sell to consumers. Sony recently filed a patent for a smart contact lens with the ability to record whatever the user is seeing and doing. If you’re reminded strongly of The Entire History of You from season 1 of Black Mirror, we get you.

Imagine recording important instances of your life, playing it back repeatedly and over-analyzing every bit of it. Pardon us if we sound dour. On the other hand, the lens could help provide credible eyewitness accounts for crucial events or investigations in the future. Of course, that’s not what most people would be using Sony’s contact lens for.

If we were really making the best of how far humanity has advanced in terms of technology, the word ‘selfie’ wouldn’t have been popular enough to earn a place in the Oxford English dictionary. Sony’s ‘cyborg eye’ project may be aimed at augmented reality applications apart from serving as a sort of camera for taking photos and recording videos. 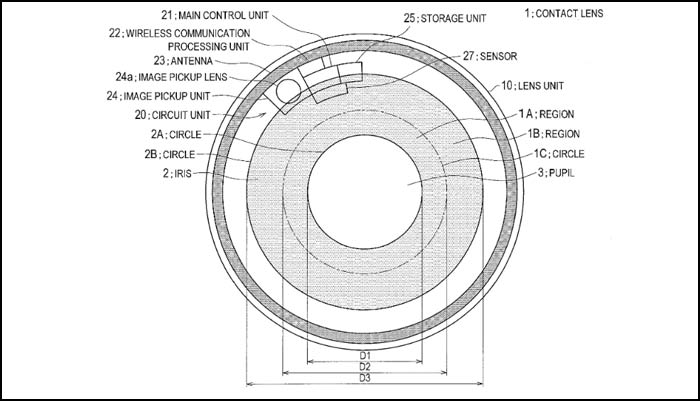 The smart lens by Sony will be designed to capture content upon being commanded with the blink of the user’s eye, according to the patent filed with the US Patent and Trademark Office. The minuscule sensor embedded into it will programmed to distinguish between normal blinking and a deliberate blink. So what will power the tiny contraption?

Sony intends for sensors built into the contact lens to convert movements of the eye into the energy required to run the system. Such technology is the stuff of sci-fi fantasy right now. Google, Samsung and several other companies are already racing to be the first to introduce lenses with similarly advanced capabilities.

Truth be told, it’ll take at least a decade free of exploding phones to convince us to voluntarily stick a smart lens on our eyeball.