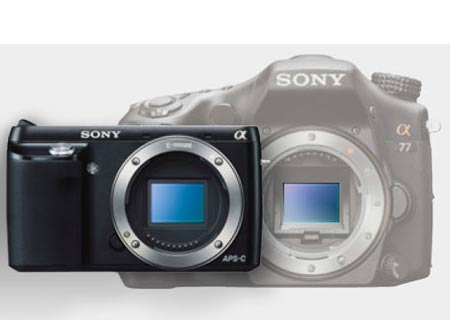 The Sony NEX-6 mirrorless camera will make its debut this November taking a few cues from the NEX-5R and the flagship NEX-7 which went official back in August. The snapper in question is designed around a compact form factor incorporated with various features of a DSLR.

Fitted within this piece of hardware is a 16.1MP Exmor APS HD CMOS sensor coupled with the Bionz image processor for recording videos in FHD and capturing low-noise pictures even in dimly-lit conditions at up to ISO 25600. The company has equipped the Fast Hybrid AF system here, which utilizes phase- and contrast-detection AF techniques to snap up stills in almost any type of surrounding. Carrying the snapper around should be a piece of cake owing to its compact form factor which measures 119.9mm x 66.9mm x 42.6mm and its lightweight design of 345 grams. 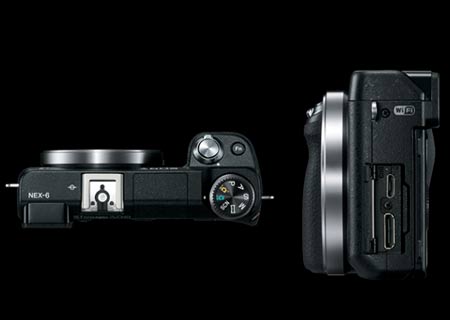 An XGA OLED Tru-Finder with on-screen grid lines is affixed to the camera along with a 3-inch Xtra Fine LCD that can be adjusted up to 90 degrees up or 45 degrees down, for added flexibility. The company has adopted the Quick Navi interface which is also found on high-end A-mount snappers. There are various features included as well, such as Auto Slow Shutter, Sweep Panorama, Auto HDR, Face Detection and Smile Shutter as well as Wi-Fi connectivity for sharing captures with others. Where battery life in concerned, users will be able to click around 270 images through the viewfinder or approximately 360 pictures while utilizing the LCD screen on a single charge. 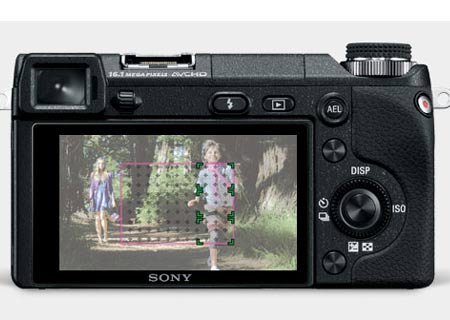 The Sony NEX-6 price amounts to $849.99 and it’s available for pre-order through the company’s online store. The mirrorless camera’s re;ease date is pegged forNovember 11, 2012.