Sony Alpha A77 II builds upon its predecessor, does that in style

A feature-packed weather-resistant offering featuring a number of improvements over its predecessor is what the new Sony Alpha A77 II happens to be. Priced at $1200 (body-only) and slated to arrive in June, this shooter boasts of possessing the world’s highest number of AF points thanks to its fresh phase detect autofocus system.

This arrangement grants 79 focal points and 15 cross points to its sensor. Combine all that with Sony’s Translucent Mirror Technology, and the Sony Alpha A77 II becomes extremely accurate in quickly tracking subjects no matter what conditions they are being shot in. 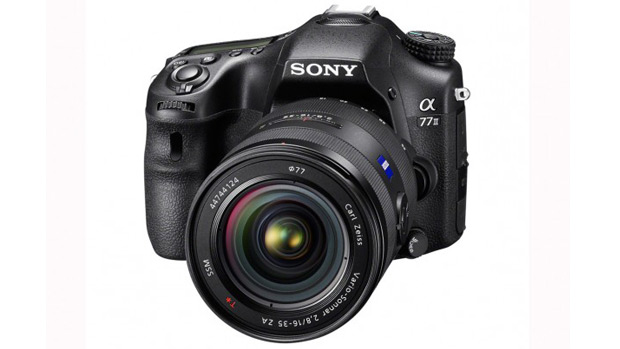 This DSLR grabs a 24.3MP sensor and runs on a BIONZ X processor. Moreover, it is also able to shoot videos in full HD resolution and 60p as well as 24p formats. The Alpha A77 II is capable of capturing a burst of up to 60 full resolution JPEG images at a maximum continuous shooting speed of approximately 12fps, and that too with continuous AF.

This camera even features an XGA OLED Tru-Finder with 236,000 dot resolution which produces about three times more contrast than that of the original Alpha 77. A 3.0-type (7.5 cm) Xtra Fine LCD has been granted to the shooter as well, as revealed by Sony today. 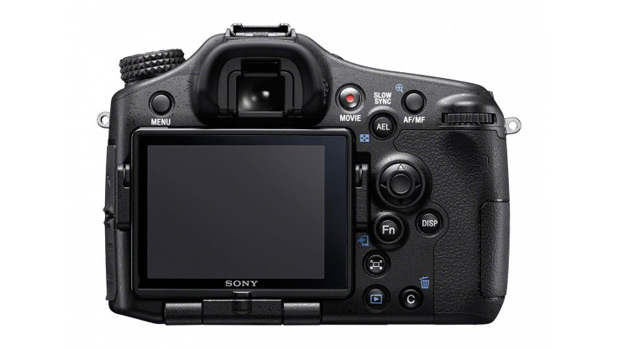 Lastly, the Sony Alpha A77 II offers protection against dust and moisture thanks to its weather sealing. This Wi-Fi-capable shooter will be sold as a kit with a 16-50mm F2.8 lens at $1800 when it releases this June.