The Sony Alpha 7 II which was unveiled just last week will be getting a US release soon. Equipped with 5-axis image stabilization and a few more advanced upgrades, this camera will have its base price set at $1700, while it will be released in the US on December 9, 2014.

The mirrorless Sony Alpha 7 II acts as a successor to the popular Alpha 7 and hence retains its 24.3MP full-frame sensor and its BIONZ X image processor with 14-bit RAW support. Its unique attribute happens to be the 5-axis image stabilization feature which can work with both photographs as well as videos in order to reduce shakes. 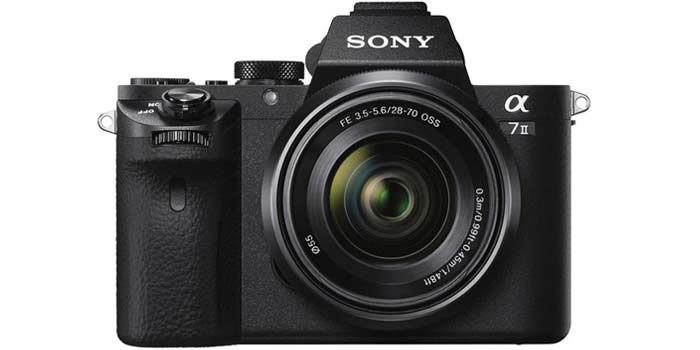 It has been revealed by Sony that this new shooter kicks in upgrades for the camera’s hybrid autofocus system as well. As many as 117 phase and 25 contrast points have been granted to the device, making the process of focusing on subjects a 30 percent faster affair than on its predecessor. Moreover, motion detection has also been blessed with a 50 percent increase in its quickness.

The Alpha 7 II however, does not offer 4K video recording which is something you’d expect from a camera that costs this much. After all, last year’s Alpha 7S does offer the same trait in a similar form factor. You’ll be able to capture your videos in 1080p at 60fps on this new device. Its other highlights include a 2.4 million dot finder and a 3-inch 1.2 million dot display.