Acting as a successor to the much lauded Alpha 7, the Sony Alpha 7 II has been unveiled in Japan equipped with advanced features that have been built upon the standards set by its predecessor. No prizes for guessing it’s a mirrorless camera, but it’s the first such shooter to have been blessed with in-body stabilization.

Yes, the Sony Alpha 7 II ships with 5-axis image stabilization which works with photographs as well as videos to reduce the effects of shakes. A great quality of this attribute is that it can work regardless of the kind of lens being used with the camera. While Alpha lenses are of course recommended, if you happen to use E-mount ones, the stabilization will only work in a 3-axis manner. 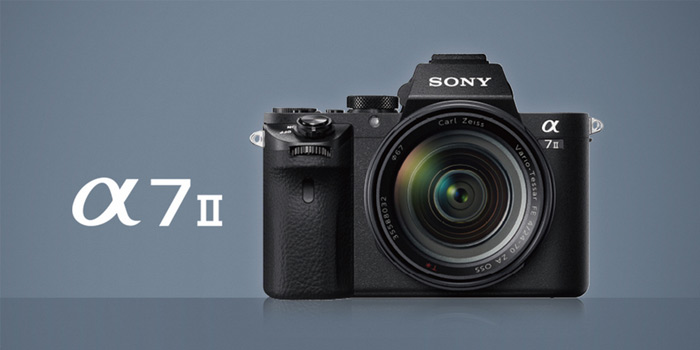 The company has looked into the camera’s hybrid autofocus system as well, even as it has provided the Alpha 7 II with as many as 117 phase and 25 contrast points. This makes the focusing a 30 percent faster affair, whereas subject motion detection also sees a 50 percent increase in its quickness.

The basics of this Sony camera have not been toyed around with, owing mainly to the immense success its predecessor has received till date. So you’re still looking at a 24.3MP full-frame sensor and a BIONZ X image processor with 14-bit RAW support. This device houses on it a 2.4 million dot finder and a 3-inch 1.2 million dot display. A disappointment is that video capture still remains steady at 1080p at 60fps, with no love having been shown to 4K. 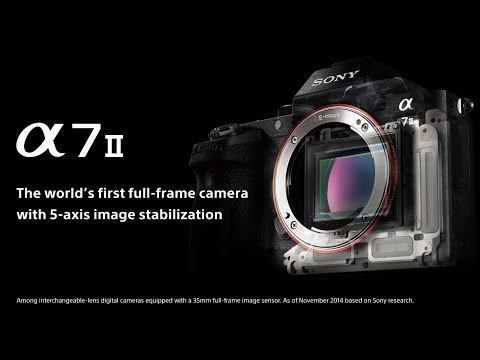 The Sony Alpha 7 II has only been unveiled for Japan as of now, so we’re not certain when it will be hitting other markets. Its price in the said country has been set at ¥190000 which translates to around $1600 or Rs 100000.