DSLR-challengers, the Sony Alpha 7 and 7R have been brought into India by the Tokyo-based company, and along with them, the ‘bridge-style’ Cyber-shot RX10 has also made its way into the country. All three cameras will be made available in the market by the end of December, and while the Alpha 7 will have its price set at Rs 94,990, the Alpha 7R will go for Rs 1,24,990. The Cyber-shot RX10 furthermore, will sell for Rs 84,990.

The Sony Alpha 7 carries onboard a 24.3MP Exmor CMOS sensor. Its images and videos will feature assistance from a Hybrid AF system. A BIONZ X processor will handle its operations, and for those interested, it will indeed feature support for 1080p videos at 60fps. Another highlight of this shooter is its XGA OLED Tru-finder viewfinder. 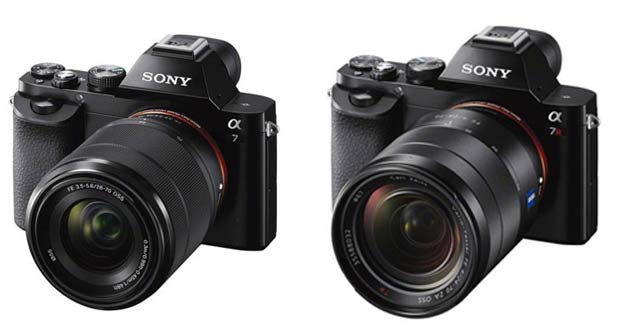 The Sony Alpha 7R on the other hand, kicks in an advanced 36.4 effective megapixel full frame sensor and no optical low pass filter. Smart focusing is made possible by its Fast Intelligent AF technology. A BIONZ X processor, an XGA OLED Tru-finder viewfinder and full HD 60p video recording capability can be found on this device as well.

Coming to the Cyber-shot RX10, the main highlight of this camera has to be its Carl Zeiss Vario-Sonnar T 24-200mm (35mm equivalent) F2.8 lens, offering a versatile zoom range. It features the same 1.0-type 20.2 megapixel Exmor R CMOS sensor which can be spotted on the RX100 II, while a BIONZ X processor is present in it as well. 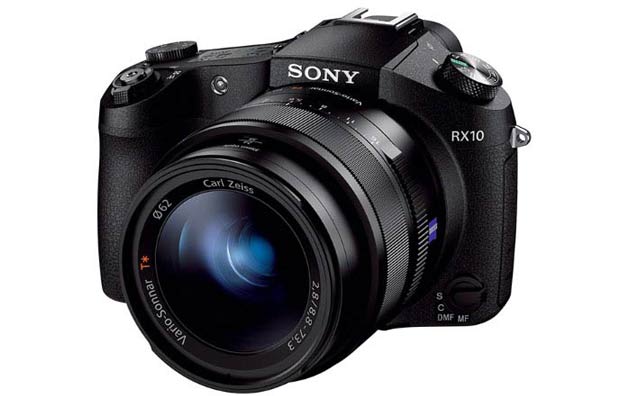 Keeping with the norm, the Sony Alpha 7 and 7R as well as the Cyber-shot RX10 have all been blessed with Wi-Fi and NFC capabilities. They’ll be made available in India by the end of December at the prices we’ve mentioned in the space above.