The Sony Alpha 7 and 7R are two new beauties the company has unveiled, and both these cameras are full-frame mirrorless machines staging direct competition to DSLRs. While the former comes equipped with a 24.3MP Exmor CMOS sensor, the latter carries on it a 36.4MP Exmor CMOS sensor. These Wi-Fi and NFC-equipped snappers will be released this December.

The Sony Alpha 7 will have its price set at $1,700, whereas the Sony Alpha 7R will go for $2,300. Five new full-frame E-mount lenses will be released alongside these cameras along with two new mount adapters which means that you’ll be able to use you’re A-mount lenses with these shooters as well. 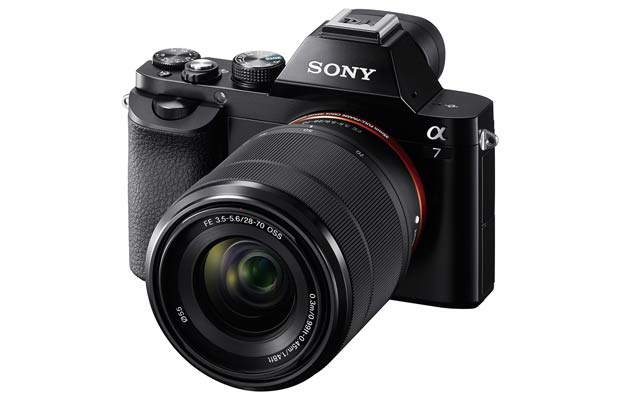 Sony Alpha 7
Like we said, the Sony Alpha 7 bears on it a 24.3 effective megapixel 35mm Exmor CMOS sensor which is accompanied by a Hybrid AF system. A BIONZ X processor is also present on the camera aside from an XGA OLED Tru-finder. Along with advanced photography, this device is capable of capturing full HD 60p videos as well.

A 3-inch tiltable LCD screen provides image and video feedback for it users, while there’s even provision for live HDMI output. The Alpha 7 is able to shoot at up to 5fps continuously and that too with non-stop AF tracking. 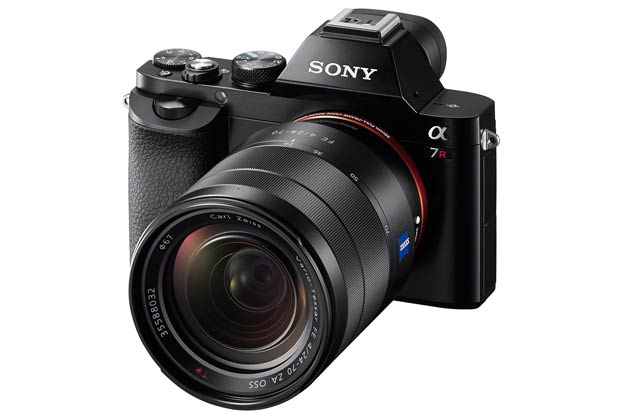 Sony Alpha 7R
The 7R is referred to by Sony as the smallest and lightest full-frame interchangeable lens camera in the world. Aimed at professional photographers, it possesses a 36.4 effective megapixel full frame sensor and no optical low pass filter. The Fast Intelligent AF technology of this snapper ensures smart focusing on any subject.

An XGA OLED Tru-finder, full HD 60p video recording capability, a 3-inch LCD screen, live HDMI output, a BIONZ X processor and many other things are common between the two cameras. Like we said, both the Sony Alpha 7 and 7R will be going on sale in December with their prices placed at $1,700 and $2,300, respectively. 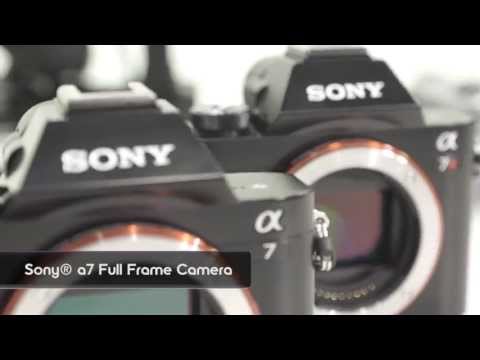